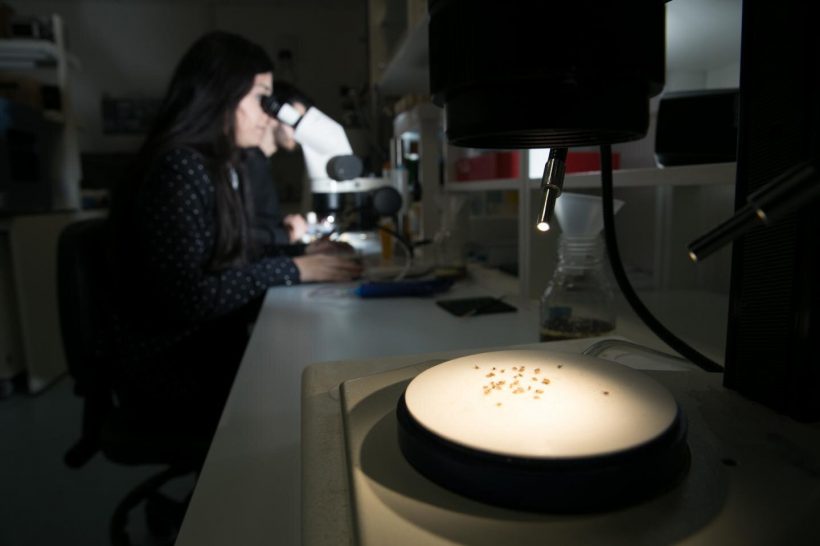 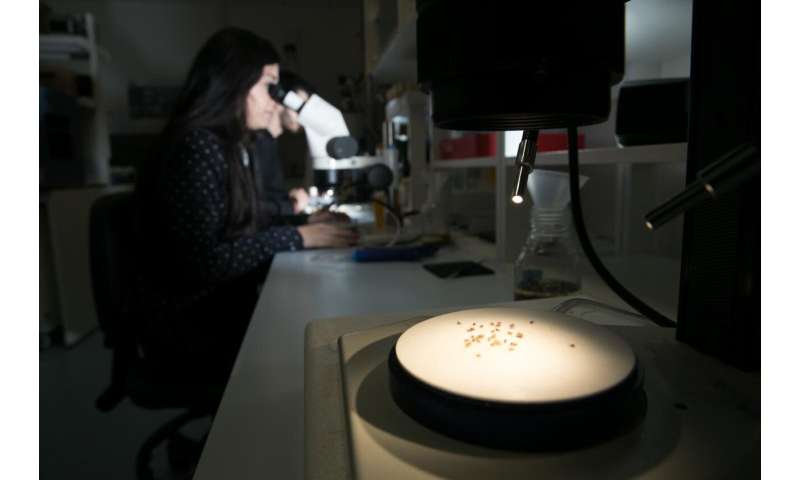 The enzyme Gemin3 was identified as the molecular ‘bridge’ between genes whose mutation or disruption causes amyotrophic lateral sclerosis (ALS), according to a new study in Nature‘s Scientific Reports from scientists at the University of Malta.

ALS robs patients of their ability to walk, eat or breathe. The late-onset neurodegenerative disease destroys motor neurons, the long nerve cells in the brain and spinal cord that tell the muscles what to do. Signals from these nerves gradually stop reaching the muscles, which weaken and die. There is no cure for ALS, and, eventually, the disease is fatal.

Genetics contributes significantly to the development of ALS. Mutations in any of an ever-increasing list of genes have been identified to cause ALS with TDP-43, FUS and SOD1 featuring at the top considering that together they are responsible for a large percentage of ALS cases with a family history.

“We have been perplexed by the seemingly diverse functions of genes linked to ALS. The lack of commonality complicates the process for developing treatments that are broadly beneficial,” said the study’s lead researcher Dr. Ruben J. Cauchi, Ph.D., a senior lecturer at the University of Malta’s Faculty of Medicine & Surgery and principal investigator at the University of Malta’s Centre for Molecular Medicine and Biobanking.

Through investigations on fruit flies, the research team were able to identify a gene whose mild perturbation was enough to trigger worsening of ALS symptoms caused by disruption of TDP-43, FUS or SOD1. The gene, named Gemin3, produces an enzyme offering researchers the possibility of tuning its function to ameliorate ALS symptoms.

“Our findings point to an overlap in disease-causing mechanisms underlying each different ALS-causing gene. This can potentially unveil new targets for therapies that are effective in a wide range of ALS patients,” added Dr. Cauchi.

Gemin3 has long been known for its alliance with the survival motor neuron (SMN) protein. A deficiency of SMN causes spinal muscular atrophy (SMA), a motor neuron disease that strikes infants. Gemin3’s activity is crucial for building the splicing machinery which edits the cell’s genetic instructions. Earlier discoveries of the research group linked Gemin3 to several key players in this delicate process.