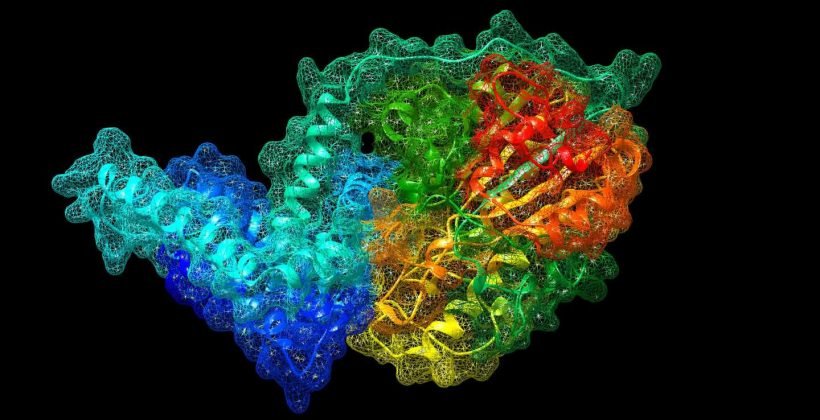 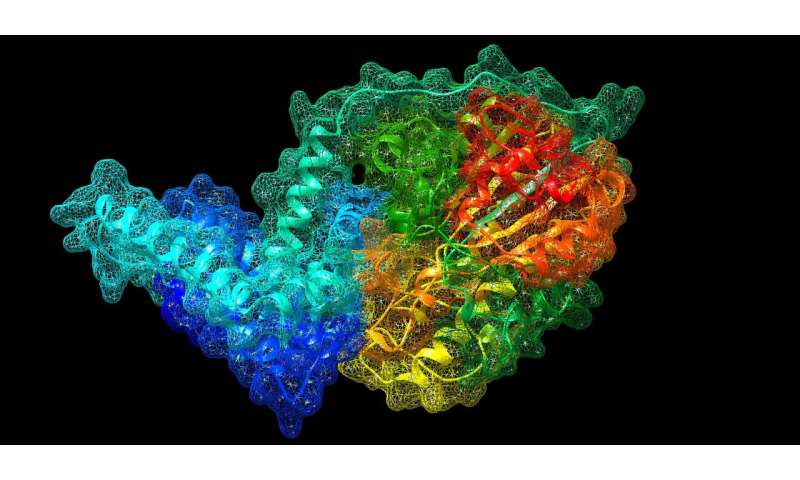 While sifting through the bacterial genome of salmonella, Cornell food scientists discovered mcr-9, a new, stealthy jumping gene so diabolical and robust that it resists one of the world’s few last-resort antibiotics.

Doctors deploy the antibiotic colistin when all other infection-fighting options are exhausted. But resistance to colistin has emerged around the globe, threatening its efficacy.

“This last-resort antibiotic has been designated a highest-priority antibiotic by the United Nations’ World Health Organization, and the mcr-9 gene causes bacteria to resist it,” said Martin Wiedmann, Cornell’s Gellert Family Professor in Food Safety and senior author on the study published May 7 in the journal Mbio. “In treatments, if colistin does not work, it literally could mean death for patients. If colistin resistance spreads, a lot of people will die.”

Co-lead author Laura Carroll, a computational biologist and Cornell doctoral candidate, found mcr-9 in the genome of a strain of foodborne pathogen salmonella.

Knowing that the mcr-9 gene could jump to other bacteria or organisms, her colleague, senior research associate Ahmed Gaballa, a microbiologist and co-lead author, inserted the gene into a nonpathogenic strain of the bacterium E. coli. Gaballa was able to “turn on” mcr-9, making the E. coli strain resistant to colistin. That showed Carroll was initially correct.

“When we originally tested the salmonella isolate and found that it wasn’t resistant to colistin, we were perplexed,” Carroll said. “But when Ahmed cloned it into an E. coli host, he was able to find that the gene could confer resistance to colistin.”

Mcr-9 is the latest in this new series of “mobilized colistin-resistance” genes – originally discovered in 2015. The National Center for Biotechnology Information, part of the National Institutes of Health, has added details about this new gene to its database. Medical professionals and others can now use this information to identify mcr-9 in bacteria isolated from food products and people.

Details about mcr-9 in national and international databases enable scientists to develop better prevention and treatment, explained Wiedmann. “This improves our ability to get an early warning,” he said.

Bacteria isolated from food products can now be tested for mcr-9, and patients can be screened for colistin-resistant bacteria which possess mcr-9. “If you go to a hospital and this gene is floating around, that can be trouble. The gene is moveable. It jumps,” Wiedmann said.

“In a hospital setting, being able to screen a patient for resistance allows doctors and nurses to isolate the patient and maintain biosecurity.”

Wiedmann pointed out that while his lab is dedicated to food safety, the collaboration of scientists from different fields made the discovery possible. “In this age of complicated problems, we need the computational bioinformatics approach to find solutions,” he said. “Standard biological research and standard tests would not necessarily have found this gene.”