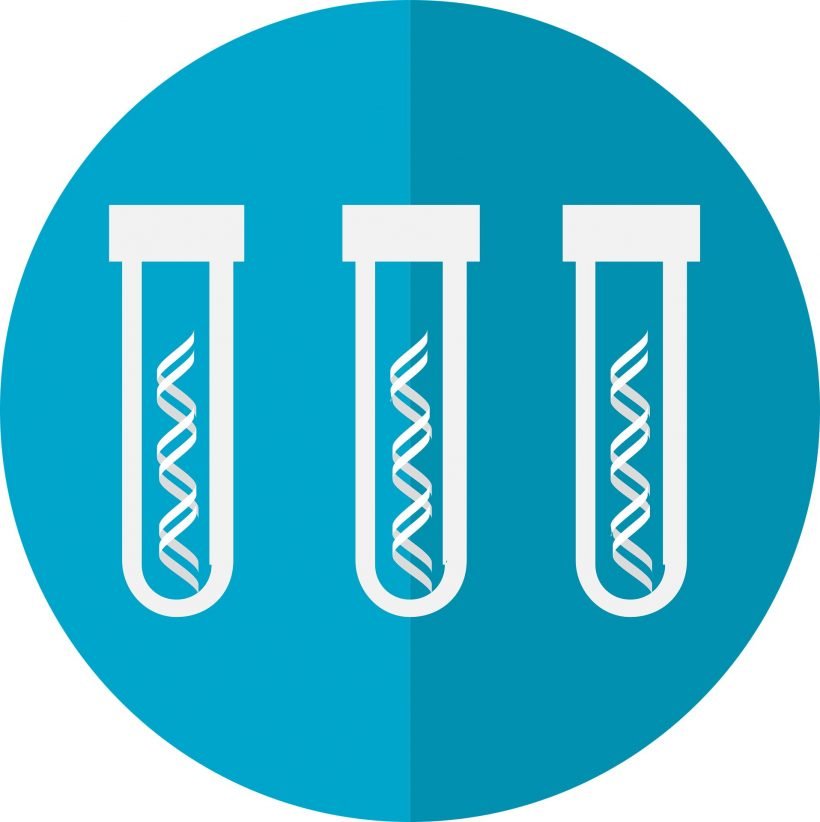 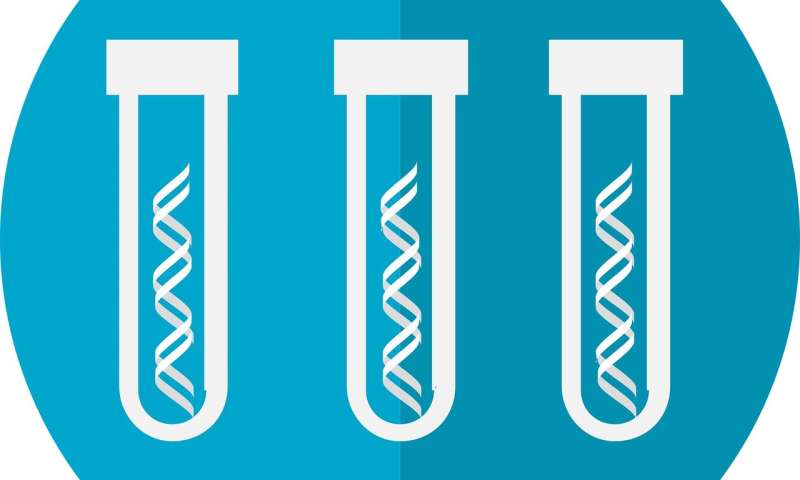 In an analysis of the real-world impact of a pioneering test called metagenomic next-generation sequencing (mNGS), developed by UCSF scientists to diagnose patients with mysterious inflammatory neurological conditions, the technique was shown to identify infections better than any standard clinical method.

“The infectious cause of half the cases of meningitis and encephalitis go undiagnosed in hospitals around the country, and these severely ill patients are in dire need of a better testing tool”, said Charles Chiu, MD, Ph.D., professor of laboratory medicine and medicine at UCSF and senior author of the new study. Unlike conventional testing, which is often driven by doctors’ hunches, the mNGS test offers an unbiased approach that can detect nearly all possible pathogens—bacteria, viruses, fungi and parasites—present in patients’ spinal fluid, giving doctors clear direction for treatment.

The test found many of the same infections identified by conventional laboratory testing methods, which generally look for pathogens one at a time, and require that doctors know what they are looking for to be successful. But it also found 13 infections that were missed by all conventional tests, such as a case of infection by St. Louis encephalitis virus, which had not been seen in California since 1986. And in more than half of those cases, the mNGS diagnosis was indispensable in guiding the treatment of these patients. In a case of hepatitis E virus infection that had been missed by conventional testing, the successful mNGS diagnosis likely spared the patient from having to undergo a liver transplant.

“The mNGS test is generally ordered as a test of last resort, and we ended up enrolling the hardest patients to diagnose,” said Chiu, also director of the UCSF-Abbott Viral Diagnostics and Discovery Center. “All conventional microbiology tests combined yield diagnoses in less than 50 percent of these patients. We’ve shown that a single test—mNGS—can make a significant dent in that number.”

In all, the test identified 32 infections of the nervous system in 31 patients. In addition to the 13 diagnoses made by mNGS only, the new technology confirmed 19 infections that had also been diagnosed by conventional tests.

Fewer than half of meningitis and encephalitis cases are caused by infections. Most of the rest are the result of autoimmune reactions, in which the patient’s own body attacks the nervous system. The two conditions require very different treatments, however—suppressing immunity in a patient with an infection can be harmful, and giving antibiotics in a case of autoimmune disease is ineffective and may unnecessarily promote antimicrobial resistance—so the first thing a doctor needs to know when treating such patients is which category of inflammatory disease they have.

“Patients with infectious and noninfectious encephalitis can be clinically indistinguishable from one another,” said Michael Wilson, MD, associate professor of neurology at UCSF and the co-first author of the paper, along with study coordinator Hannah Sample. “Having a broad-based test that either rules in infection or rules out infection can really aid these cases that are in gray areas between infection and not.”

The new test is not perfect, however, and there were 26 infections it could not diagnose. In the majority of these cases, DNA from the pathogen was not present in the spinal fluid, requiring analysis of a different sample type, such as tissue from a brain abscess, or use of an indirect testing method, such as antibody testing, to make the diagnosis. An example in the study was West Nile virus infection, which often cannot be identified by sequencing viral genetic material found in spinal fluid because it comes and goes so quickly.