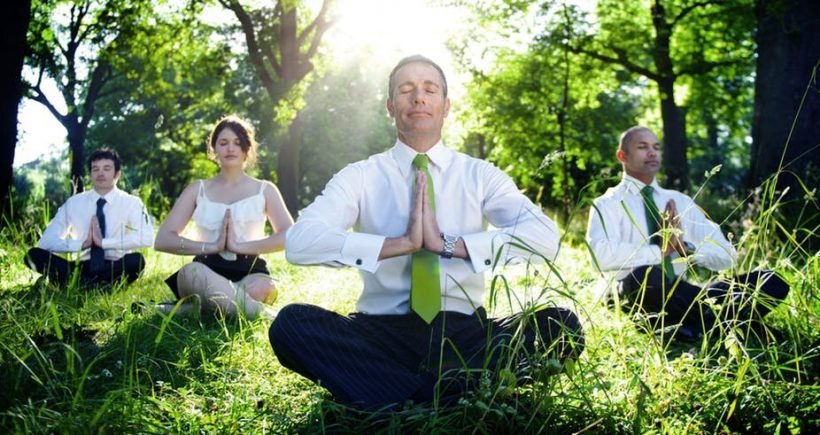 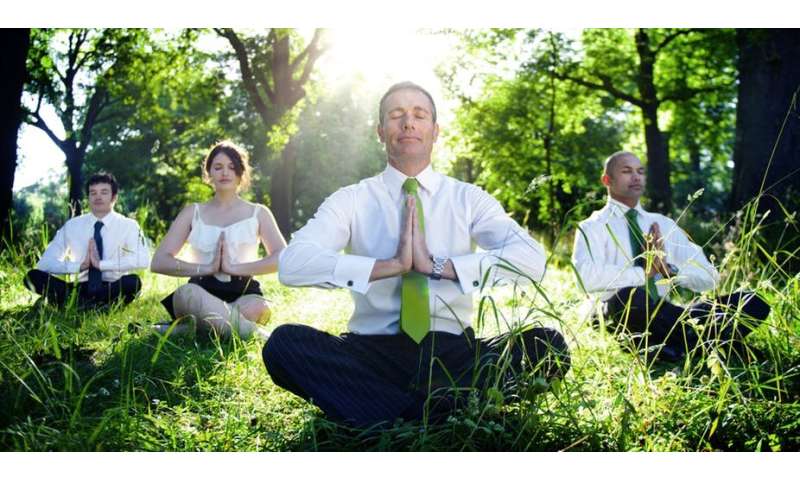 January is a popular month for newspapers to publish health and fitness articles, and this January is no exception. The latest article to catch my eye was published in The Times and featured three health fanatics who have reached “peak zen” (whatever that is). There’s Alex Beer (38), a model, Tim Gray (39), founder of a web marketing company, and Dasha Maximov (30), a freelance business consultant.

Let’s start with Alex Beer’s regime. He likes to drink “slightly pink” raw coconut water the minute he wakes up. Staying hydrated is important, but there’s no reason to choose coconut water over the regular stuff. A recent study found no difference in hydration when using tap water or coconut water.

Between meetings, Beer likes to drink a charcoal shot. Activated charcoal is often marketed as an aid to rid the body of toxins. If you’ve been poisoned, activated charcoal is brilliant, if not, it’s not much use. It doesn’t detox you – that’s what your kidneys are for. The same goes for the digestive enzymes (which Beer also likes to take) – you’ve already got those in your body and they do a pretty good job on their own.

Moving on to Tim Gray. The tablespoon of coconut oil he adds to his coffee will only succeed in making it taste like sun cream. If that’s what you’re after, fill your boots. But coconut oil is a fat, which means it’s got a lot of calories in it. And to make matters worse, it’s high in saturated fats, which even us non-zens tend to eat too much of. Why would you want to have even more?

Gray says he doesn’t eat “any processed food at all”, which sounds nice if it were possible. Processed foods are those that have undergone changes to make them edible or safe to eat. Milk is pasteurised to get rid of any bugs that could make you sick. That’s processing. And you have to process it again to turn it into cheese or yogurt. If the pork belly that Gray likes to eat for lunch wasn’t processed, it would arrive on his plate as a whole pig, complete with mud and parasites.

The snobbery around processed foods is largely unfounded. There’s a difference between processing foods to make them safe and processing foods that makes them unhealthy, such as adding salt to ready meals to make them tastier. Processed foods can be a more affordable way to get your five a day (canned, frozen and dried fruits all count) and they can be a boon for people with arthritis or people who can’t chop veg to prep it for dinner. Frozen peas are not the same as a beefburger and chips.

Not everything that these zen beings have to say should be discounted, however. Dasha Maximov is right about the fact that fish is good for you. And having lots of veg in your diet is also good. But some of Maximov’s claims, such as grains cause inflammation, are potentially harmful. People on gluten-free diets tend to have less fibre, vitamins and minerals. If there isn’t a medical reason to avoid gluten, you risk causing more harm to your health than good.