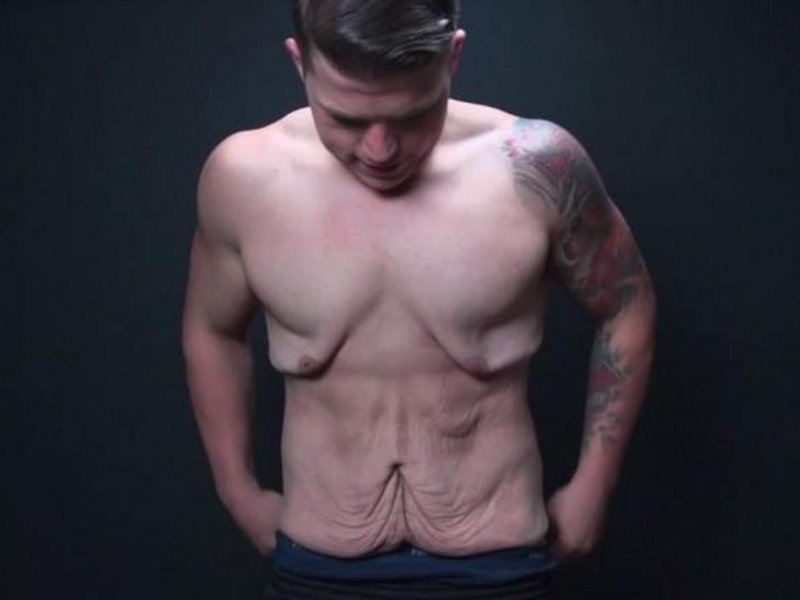 Experts issued a warning about a new technique of surgical treatment of obesity. Because of her, the patient loses not only fat but also muscles.

A new procedure known as embolization of the gastric artery, is aimed at surgical treatment of obesity. Note that it is the surgical methods in most cases give you a maximum effect in the fight with large amounts of excess weight. That is why in recent years the number of obese patients who have had the gastro-bypass surgery and other similar operations, has increased significantly. Embolization of gastric artery are among the most recent methods are also gaining popularity. And now research has shown that this method leads to the loss of not only fat but also muscles in the body of the patient.

Note that in some countries this method of surgical treatment of obesity still goes through clinical trials. During embolization reduces blood flow to the upper part of the stomach called the fundus. People get hungry in that moment, when the hormone ghrelin is produced this most bottom, so the researchers believed that the reduction of blood flow to the stomach slows down the secretion of ghrelin and reduce the feeling of hunger. During the procedure, microscopic beads are injected under special surveillance scanner in the artery that supplies blood to the stomach. The technique has already shown its effect in reducing weight.

However, embolization of gastric artery was very unexpected side effect in the form of noticeable loss of muscle mass. This was confirmed by computer tomography images of patients who have been through the method. The results of this group of people compared with a control group in which embolization was not performed. In the first case it was possible to achieve significant reductions in excess weight, however, has changed the overall composition of the body. It was related to the decrease in the index of skeletal muscles that determines the number of muscles connecting the skeleton and allows you to move the limbs. He dropped 6.8%, which was not observed in the control group. (READ MORE)