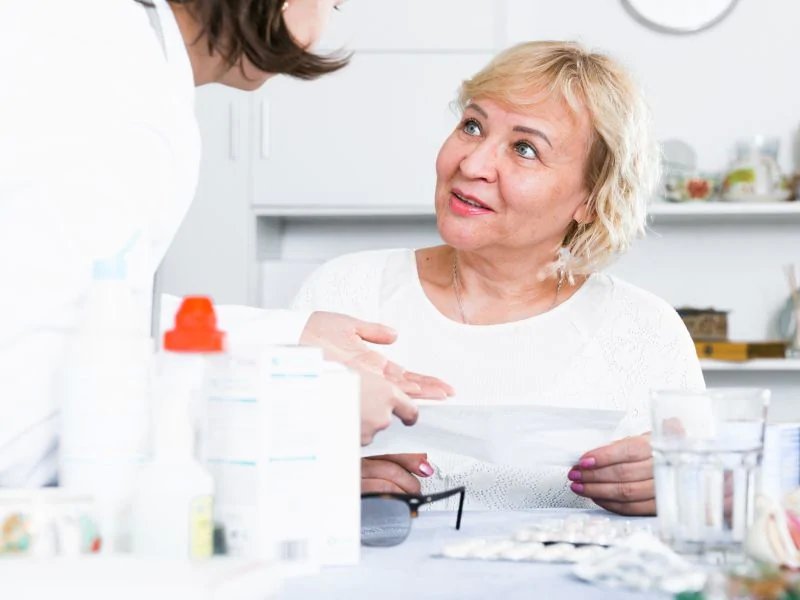 (HealthDay)—Severe vulvovaginal atrophy (VVA) symptoms are associated with worse quality of life in postmenopausal women, according to a study published online Nov. 12 in Menopause.

Rossella E. Nappi, M.D., Ph.D., from the University of Pavia in Italy, and colleagues assessed the relationship between VVA symptoms and quality of life among postmenopausal women.

The researchers found that of the 2,160 evaluable women, 66.3 percent had severe vaginal symptoms, 30.5 percent had severe vulvar symptoms, and 11.2 percent had severe urinary symptoms. Gynecological examination confirmed VVA in more than 90 percent of the participants. For both EuroQol-EQ-5D-3L and Day-to-Day Impact of Vaginal Aging, the overall scores as well as most of the dimensions and components were significantly worse for women with severe VVA symptoms (vulvar and urinary) versus women without severe symptoms. Furthermore, scores for quality-of-life questionnaires were worse for women with confirmed VVA.