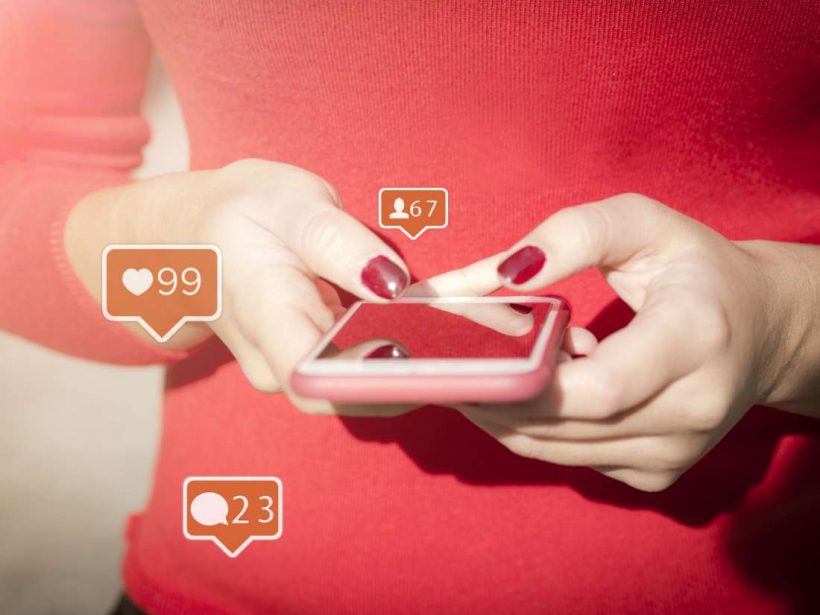 The supposed effects of social media on young people sound drastic enough to make anyone switch off their cell phone.

Some studies have indicated that young people can develop an addiction to social media.

Meanwhile, other studies have linked this with poor sleep, poor self-esteem, and potentially poor mental health.

However, new research has now dispelled the belief that social media use can bring about depression.

Previous studies have made this claim based on measurements from a single point in time, but this new study took a long-term approach.

“You have to follow the same people over time in order to draw the conclusion that social media use predicts greater depressive symptoms,” says lead study author Taylor Heffer, of Brock University in St. Catharine’s, Canada.

“By using two large longitudinal samples, we were able to empirically test that assumption.”

The real effect on mental health

The study focused on two separate groups of participants. One was made up of 594 adolescents in the sixth, seventh, or eighth grade in Ontario, Canada. The other comprised 1,132 undergraduate students.

The team surveyed the younger group once per year for 2 years. They surveyed the older students annually for a total of 6 years, starting in their first year of university.

They also looked at symptoms of depression. For the undergraduate students, they measured such symptoms using the Center for Epidemiological Studies Depression Scale. They used a similar but more age-appropriate version for the younger participants.

Next, the researchers analyzed the data, separating it into age and sex. The findings — which now appear in the journal Clinical Psychological Science — revealed that social media use did not lead to depressive symptoms later on. This held true in both groups of participants.

The scientists also found that in adolescent females, higher depression symptoms predicted later social media use. Heffer points out that females of this age “who are feeling down may turn to social media to try and make themselves feel better.”

These findings suggest that overuse of social media does not lead to depression. More importantly, this may go some way toward dissuading public fear over the impacts of the technology.

As Heffer explains, “When parents read media headlines such as ‘Facebook Depression,’ there is an inherent assumption that social media use leads to depression. Policymakers also have recently been debating ways to tackle the effects of social media use on mental health.”

It is likely that differences in factors such as personality play a part in how social media can impact mental well-being. For example, some young people might choose to use social media negatively as a comparison tool, while others may simply use it to stay in touch with friends.

Scientists will now need to further examine motivations such as these to help authorities, medical experts, and parents figure out the best path forward.