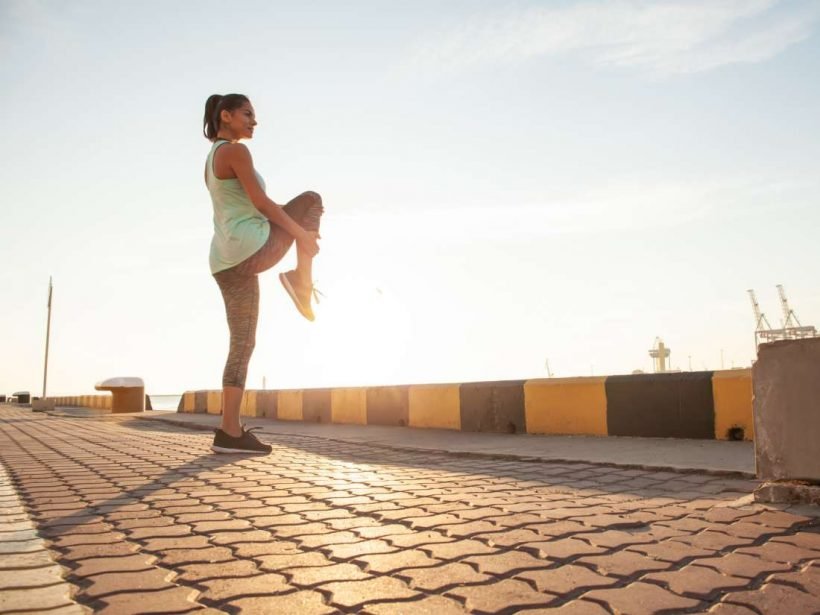 Cardiorespiratory fitness describes the body’s ability to deliver oxygen to the muscles when we are engaged in physical activity. Specifically, the term refers to “the efficiency of the heart, lungs and vascular system.”

A significant body of research has linked cardiorespiratory fitness with a variety of positive health outcomes, ranging from preventing cardiovascular disease and all-cause mortality to staving off diabetes and improving insulin resistance.

However, most of these previous studies have relied on the participants’ self-reported levels of fitness.

New research uses more precise methods of measuring cardiorespiratory fitness and highlights another one of its benefits.

Bjarne Nes, from the Norwegian University of Science and Technology’s Cardiac Exercise Research Group in Trondheim, is the corresponding and last author of the study.

Nes and his colleagues analyzed the cardiorespiratory fitness of more than 4,500 people who took part in an extensive health survey called HUNT3.

None of the participants had a history of cardiovascular disease, lung disease, cancer, or high blood pressure at the start of the study.

Just over 50 percent of the participants were women, and more than 80 percent of all of them were at “low risk” of developing cardiovascular disease over a 10-year period.

Maximum oxygen uptake refers to the maximum amount of oxygen the body can absorb during exercise. According to Nes, it is “the most precise measure of fitness.”

By the end of the study, 147 of the participants had heart attacks or had developed angina pectoris — two conditions caused by blocked or narrowed coronary arteries.

The analysis by the researchers revealed a correlation between declining cardiovascular risk and increased fitness levels.

“Even among people who seem to be healthy, the top 25 percent of the most fit individuals actually have only half as high a risk as the least fit 25 percent,” reports Nes.

Furthermore, even a small improvement in cardiorespiratory fitness saw significant benefits for heart health. Namely, each fitness increase of 3.5 points correlated with a 15 percent lower risk of heart attack or angina.

“We found a strong link between higher fitness levels and a lower risk of heart attack and angina pectoris over the 9 years following the measurements that were taken,” says Nes.

“We know that patients with low oxygen uptake are at increased risk of premature death and cardiovascular disease,” he continues.

“Our study shows that poorer fitness is an independent risk factor for coronary artery disease, even among healthy women and men who are relatively fit.”

‘Use training as preventive medicine’

“A few months of regular exercise that gets you out of breath can be an effective strategy for reducing the risk of cardiovascular disease.”

Dr. Letnes explains that cardiorespiratory fitness offers insights into so much more than just endurance to exercise.

“Fitness isn’t just a measure of how much you’ve trained in your life, but it also tells you what kind of genes you have,” he says.

“Other factors like obesity may also affect fitness. So we measure a lot of the body’s functions, and from other studies, we know that both genes and physical activity play a role in how your heart and blood vessels function,” Dr. Letnes explains.

“Although it may be inconvenient and difficult to measure oxygen uptake at the doctor’s office, some simple and relatively accurate calculators exist that can provide a good estimate of fitness and disease risk,” he advises.