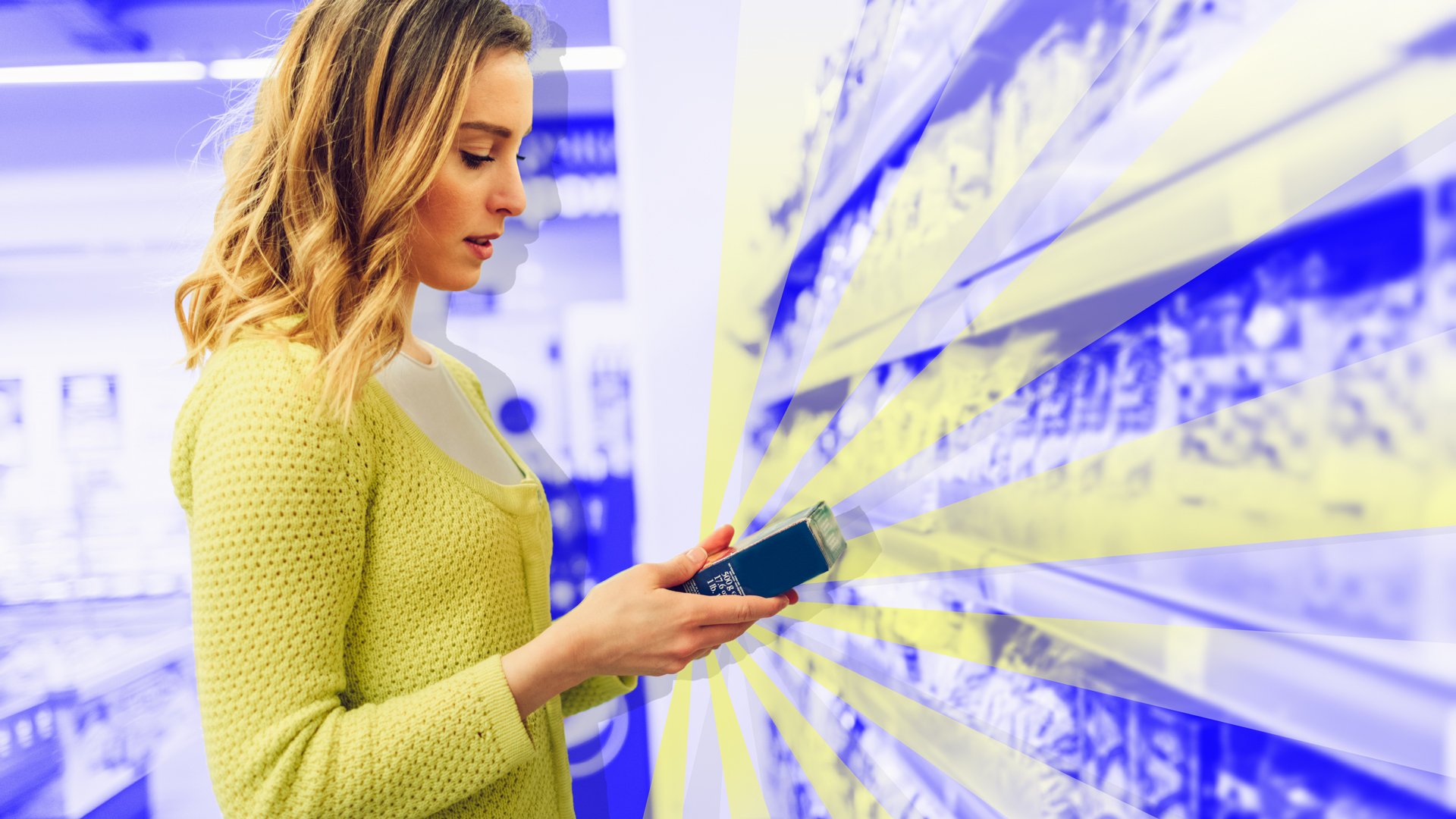 ‘Tis the season for New Year’s resolutions and, unsurprisingly, dieting or eating healthier tops the 2019 list. Although diets are notoriously unsuccessful, “eating healthier” sounds like a more reasonable, realistic resolution. For many, it means trading fast food for more balanced meals and eating mindfully — and those are, of course, positive changes. But the phrase “too much of a good thing” exists for a reason. What starts off as a well-intentioned endeavor to eat healthier can turn into an obsessive fixation on only eating the healthiest foods, leading to restrictive eating patterns. This unhealthy obsession with healthy eating is called orthorexia.

Although many experts consider orthorexia an eating disorder, it hasn’t yet made its way into the DSM, so it can’t be officially diagnosed. “This doesn’t mean it doesn’t exist, because there are a lot of disorders that at one time were not a part of the DSM,” psychotherapist Kevon Owen tells SheKnows.

Psychologist Dr. Kelsey M. Latimer, founder of Hello Goodlife, explains to SheKnows that orthorexia is an overfocus on “‘healthy eating’ practices” that often leads to a person restricting the types of foods they eat because they area so fearful of putting foods that are not “clean” or “pure” into their bodies.

“It might sound healthy at first to the person because they see themselves cutting out things that are considered unhealthy, but it can be very dangerous and lead to nutrient deficiencies and dangerous weight loss for some,” Latimer says.

Ashley Moser, a licensed marriage and family therapist and the site director of The Renfrew Center of Charlotte, North Carolina, tells SheKnows that some of the typical signs include “compulsive checking of ingredient lists and nutrition labels, refusal to eat foods labeled as ‘unhealthy’ or processed and showing high levels of distress when ‘healthy’ foods are unavailable.”

For individuals with orthorexia, the variety of foods eaten becomes narrower and narrower, and they frequently withdraw socially so they can eat alone and ensure that their “safe” foods are available.

Latimer says that certain behaviors associated with orthorexia are sometimes found in people who have an anorexia diagnosis. Other times, they don’t meet the diagnostic criteria for anorexia, but she emphasizes that it’s still important to address. “In general, if food practices are restrictive enough that the person has to shift their normal life to maintain these practices, then it’s time to look at whether these practices are good for our minds and souls in addition to our bodies,” Latimer explains.

How is orthorexia treated?

Moser tells SheKnows that the best treatment for orthorexia is a combination of therapy and nutrition counseling. “It’s important to increase the variety of foods eaten and exposure to fear foods,” she says.

Latimer says that, in cases of severe orthorexia, it can lead to serious nutritional deficiencies and weight loss. “If that’s the case, high acute eating-disorder treatment is likely required by a team of treatment professionals,” she says. “If you haven’t experienced that level of disruption in your life, then it may not require a high level of care, but it’s still important to address.” In the latter types of cases, Latimer recommends meeting with a dietitian and/or a psychologist to discuss your eating habits and your fears about specific foods.

When does it cross the line from healthy eating into something more?

As Latimer tells SheKnows, it’s not a bad thing for people to make reasonable goals to eat more mindfully, consume more greens and cook from scratch. The major warning sign that your healthy eating has become unhealthy is when you begin to isolate and limit what you used to do in life for fear it will interfere with your eating.

Examples include “no longer going out with friends for fear of what’s in the food or taking excessive amounts of time to prepare food and even intense fears of what eating certain ‘unclean’ foods might do. That is not healthy and can be dangerous,” Latimer says. “So the key here is moderation and balance — if we are lacking that, then it is likely more orthorexia than healthy practices.”