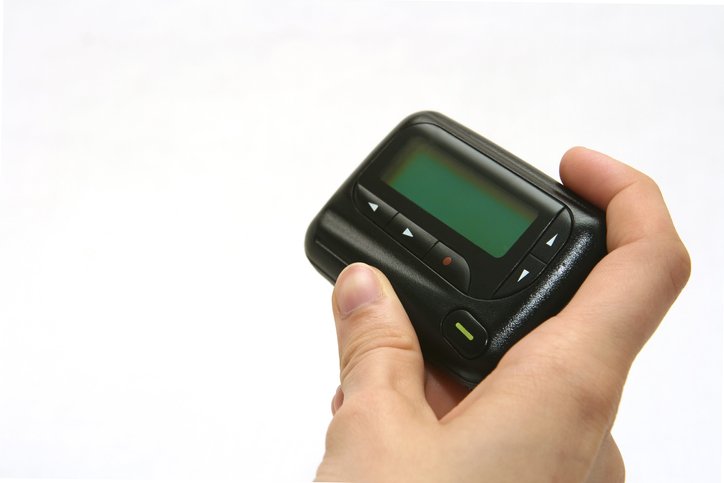 NHS trusts will have to remove pagers for non-emergency communications by the end of 2021, health and social care secretary Matt Hancock announced on Saturday, and ensure they have a strategy and infrastructure in place to enable the switch to modern alternatives by October next year.

The move follows a series of initiatives launched by Hancock since taking on the health secretary role in July 2018, which aim to overhaul the use of technology across the NHS.

In December, he announced that NHS trusts would not be allowed to purchase fax machines, starting from January this year, and would have to phase out the outdated gadgets by April 2020.

Hancock said the “last thing they [NHS staff] need are the frustrations of having to deal with outdated technology”.

“We have to get the basics right, like having computers that work and getting rid of archaic technology like pagers and fax machines,” Hancock added. “Email and mobile phones are a more secure, quicker and cheaper way to communicate which allow doctors and nurses to spend more time caring for patients rather than having to work round outdated kit.”

The ban comes as the NHS is said to still be using around 130,000 pagers at an annual cost of £6.6m, according to the Department for Health and Social Care (DHSC).

However, trusts will be able to keep and use some pagers in case of emergencies.

In a pilot that saw West Suffolk NHS Foundation Trust use a system similar to WhatsApp called Medic Bleep instead of pagers, junior doctors saved 48 minutes per shift and nurses saved 21 minutes on average.

“There is scope for Medic Bleep to be used for everything from arranging shift cover to sharing patient observations,” said Nick Jenkins, the trust’s medical director. “For us, it’s about a digital tool helping our communications to become more efficient.”

Joost Bruggeman, physician, co-founder and CEO of Dutch startup Siilo, which has created an instant messaging app for healthcare professionals, said “this is another welcome announcement that will ensure that the NHS focuses on the removal of antiquated technology”.

“The important part is that this is not seen as a way to replace the pager with the next best thing but to future proof  technology so that it is fit for purpose for many years. For that, we often need to look to the consumer world where email is already in rapid in decline in favour of evolving messaging solutions,” Bruggeman added.

Earlier this month, Hancock said NHS staff should be able to use email to contact patients with information about their appointments, but he told the Health Service Journal [paywall] after confirming the creation of a new joint venture to drive the NHS digital agenda (NHSX):

“It took me seven months to get a statement out of all of the various parts of the system that it is okay to use email and that it should be used by default.”

The secretary then acknowledged that the statement “is already a decade later than the rest of the world”.