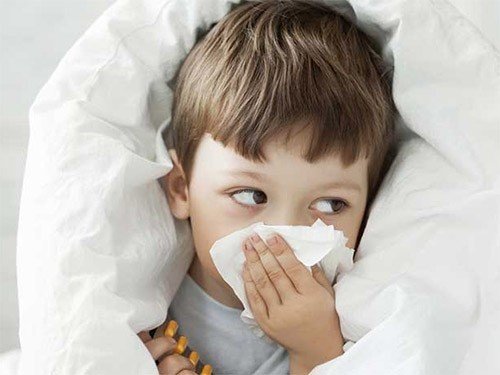 The researchers analyzed the medical records of more than 1.6 million children in 700 British hospitals during the period from 2005 to 2016. They found that of 18271 children who had removed the tonsils (Palatine tonsils) during this period, only 2144 children (11,7%) the illness was so severe that it was possible to consider this operation justified. The results of the study were published in the British Journal of General Practice.

Researchers from the Institute of applied research in health the University of Birmingham as a result came to the conclusion that each year of 32,500 children in the UK are subjected to useless and expensive operation.

Moreover, they found that many children who would be worth to do such an operation, it does not do: 15764 children who had indications for removal of tonsils, only 2144 (13,6%) did so.

The researchers also found that of those children who had his tonsils out, 12.4 percent reported five or six cases of sore throat a year, to 44.7% suffered from two to four illnesses per year, and 9.9% only once a year had an inflammation.

Studies show that children with frequent inflammation of the throat usually less sick over the next year or two years. In children with frequent inflammation after removal of the gland is usually less inflamed throat, which makes such an operation is justified. But studies show that children with fewer cases of the disease should not carry out such an operation, and the inflammation usually goes away in any case. Our research has shown that most children who have had tonsils removed, has not often inflamed throat to do the surgery. On the other hand, the majority of children who have quite often had a sore throat, the tonsils were not removed. And this trend has remained almost unchanged for 12 years. Removing tonsils can cause more harm than good. We found that even among children who have very often there is an inflammation, just to have his tonsils out, which makes one ponder, is it really important this operation, says Tom Marshall (Tom Marshall), a researcher from the University of Birmingham.