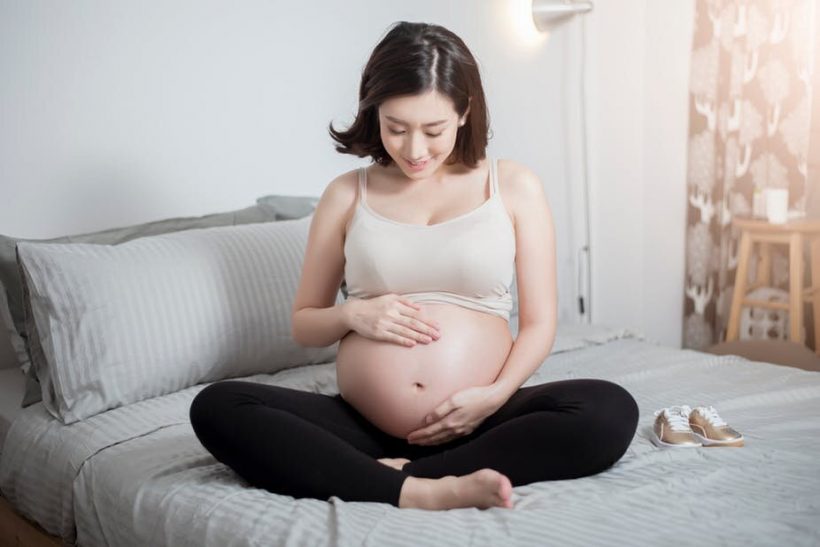 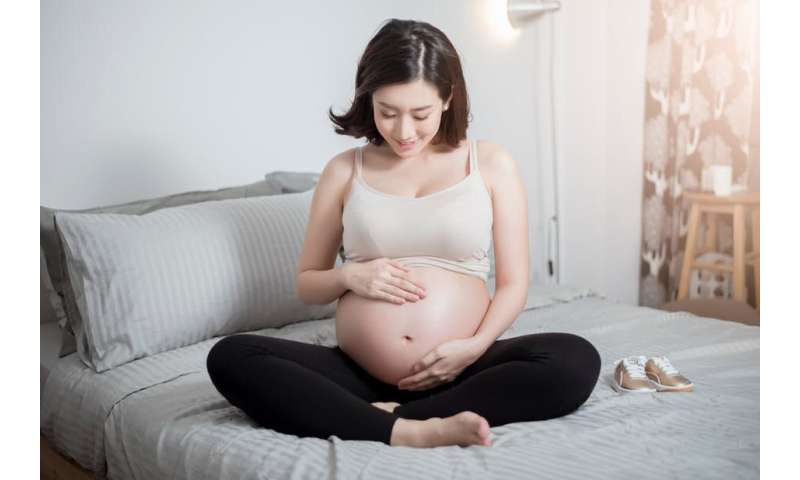 Some of the changes that happen to a woman’s body during pregnancy are more obvious than others. We all know that women usually get a visible bump, they might have morning sickness initially, and swollen ankles later on, but pregnancy can also change some of their key bodily processes and functions too.

One of these less obvious changes occurs to women’s metabolism. This is the way the body uses dietary sugars, fats and proteins to provide the energy and building blocks needed to ensure the proper functioning of cells, tissues and organs.

As pregnancy progresses, women develop insulin resistance, becoming diabetic-like. This is to ensure plenty of glucose reaches the baby and the placenta so that they grow and develop appropriately. To ensure her own energy demands are met too, a pregnant woman stores fat early on and then burns it as an energy source later. So, when a pregnant woman is at her largest—during the last 13 weeks of pregnancy—she is burning fat perhaps like never before.

The immune system changes during pregnancy too. These changes contribute to the success of the pregnancy, and are generally thought to be caused by the many hormonal changes that occur while women are with child.

If we consider that a baby is half-mum and half-dad, the mother’s immune system must be tightly regulated so that it doesn’t reject the baby like it would a transplanted organ. This is achieved by altering the numbers, location and/or activity of multiple subsets of maternal immune cells. Monocytes (a type of white blood cell) become more active, for example, while neutrophils (another type of white blood cell) increase in number. Both of these cell types play a role in defending the body against bacteria, fungi and viruses.

Changes also occur in the body’s T cells—a type of lymphocyte (which are also white blood cells) that has an important role in what is known as immunological memory. This is where the immune system “remembers” that it has encountered a particular danger before and enables the immune system to make a quicker response on a second or subsequent exposure. T cells do this by secreting lots of different types of proteins and other mediators (chemicals that are secreted to make other cells respond in a particular way). Different patterns of these mediators support different types of immune responses. Some are good for fighting viruses, others for fighting bacteria. And disruption of these patterns of mediators is linked to cancer and autoimmune disease.

While these immune system changes protect babies, they also make pregnant women more vulnerable to severe responses to viruses such as influenza. This is because of changes to their immune response. We don’t really understand what the changes are yet, but it is why flu vaccination is recommended to pregnant women.

Women who suffer autoimmune diseases can also experience changes in their disease symptoms while they are pregnant. For example, women with multiple sclerosis and rheumatoid arthritis often feel better, while women with systemic lupus erythematosus often suffer worsening of their symptoms. Very soon after the baby is born, patterns of autoimmune disease symptoms return to what they were like pre-pregnancy. Again, we don’t really understand why this occurs just yet, but changes to the patterns of mediators made by T cells in pregnancy probably contributes to this.

Cleverly, some of these immune system changes are also harnessed in the womb to optimize growth and development of the baby and placenta. Some immune cell subsets—like the T cells mentioned above and cells known as natural killer (NK) cells – accumulate in the uterus, and provide signaling factors such as proteins and hormones. These act on the placenta via specific receptors to support the passage of nutrients to, and waste from, the baby. Keeping the placenta working properly helps to ensure the baby grows steadily and happily over the course of pregnancy.

These changes in metabolism and immune function are more than just points of interest, or factors for individual women to be aware of during pregnancy, however. Understanding them can not only help us better understand the natural physiological phenomenon of pregnancy but also why things like miscarriages or preterm births happen, or why some women develop gestational diabetes or pre-eclampsia.

In addition, if we can understand why symptoms of autoimmune disease fluctuate before, during and after pregnancy we might be able to better appreciate the immune system features that drive the occurrence of these diseases in general, and identify new ways to treat them.

This is something that our research group is now looking into. Using blood samples from pregnant and not pregnant women, we are studying how different subsets of immune cells use different energy substrates to support their functions. We are mapping how this changes over pregnancy and contributes to the dynamic immune system changes that occur with pregnancy.