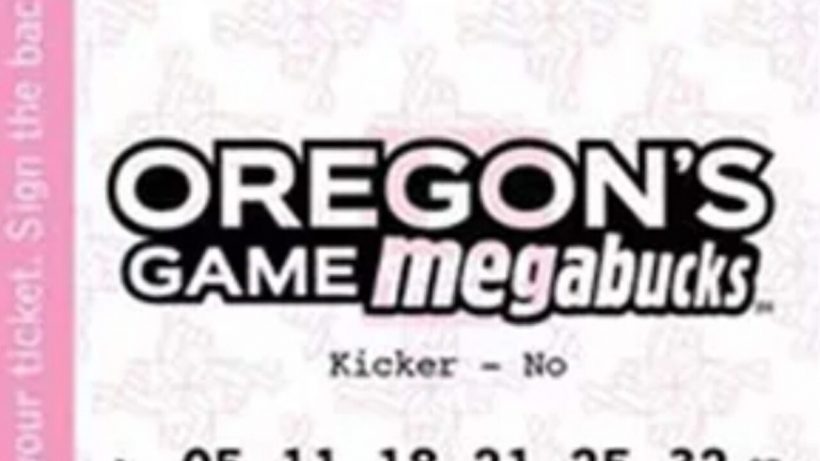 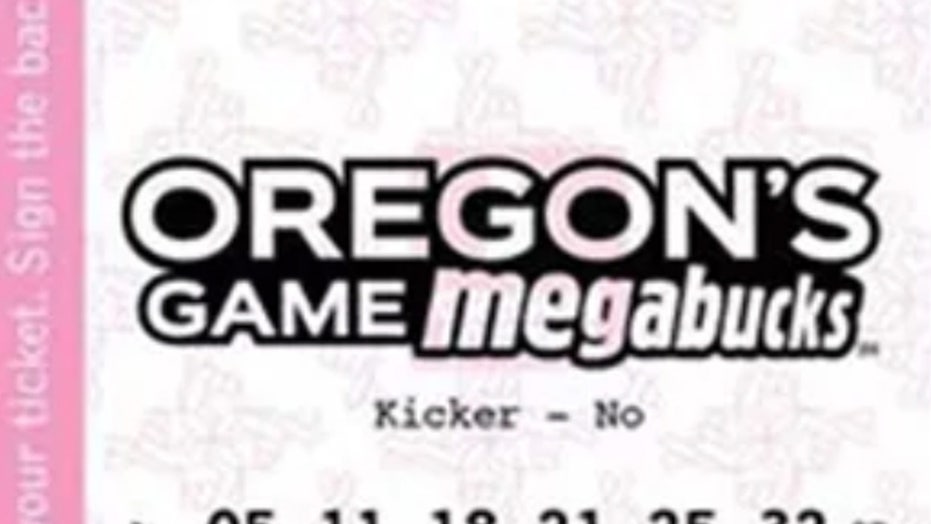 Financial analyst Dan Geltrude explains how to avoid those statistics if you hit the jackpot.

Stu MacDonald, of Bend, Ore., would buy a Megabucks ticket every single week with the encouragement of his wife Claudia, who would tell him to "get the winning ticket."

On Sept. 7, Claudia forgot to make sure to tell him to get the big winner. He purchased a ticket at Ashley's Cafe in Bend — and still won, anyway. 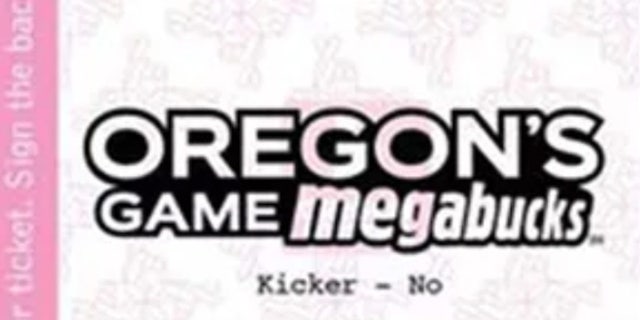 “I am a very lucky guy,” MacDonald told Oregon Lottery officials, according to a press release. “I have survived cancer twice and here I am. This is amazing.”

The director of operations of Ashley's Cafe, Tezra Kong, said the store is "thrilled to learn that we sold a Megabucks jackpot" and are "excited for the team who sold the ticket." The cafe will receive a 1 percent selling bonus of $46,000.