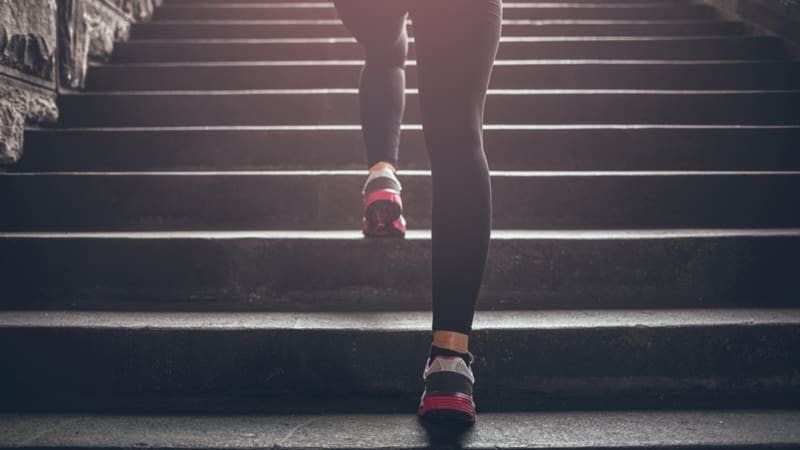 During the 1972 Olympics in Munich, as Frank Shorter prepared to race, he had a secret ingredient up his sleeve: flat Coca Cola. The US athlete caffeinated his way through 42 kilometres to win gold in the marathon.

Bizarre as it may sound, decades later researchers discovered that consuming caffeine during endurance exercise could give an athlete the edge.

Nutrition, when it’s done well, can help an athlete train harder, recover faster and push themselves to greater limits without succumbing to illness or injury. 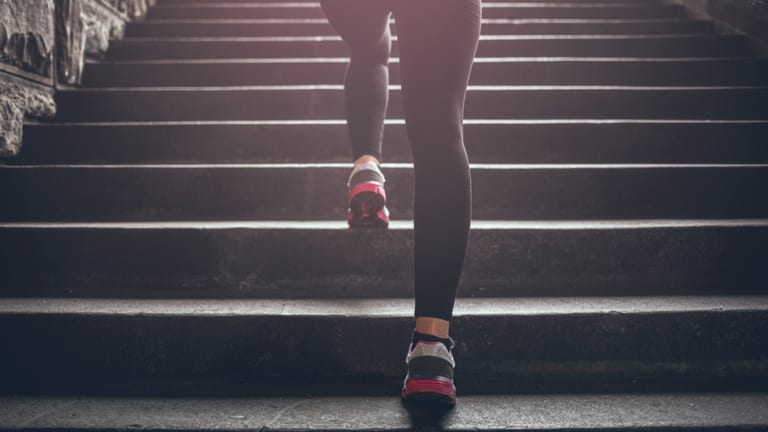 Athletes use nutrition to reach the top of their game, but there is no one ‘right’ way.Credit:Stocksy

The question of what powers performance and how we can tweak the way we train and eat to reach our peak potential compels sports scientists, professional athletes and amateurs alike.

Many, like Shorter, self-experiment, stumbling across tricks that scientists catch onto later. Then you have those carb-loading like they’re swimmer Michael Phelps, or going full Usain Bolt and sticking their proverbial finger up at the whole process by downing 100 chicken nuggets a day.

Others vigorously debate the virtues of strict regimes like the keto diet or veganism.

So, is there a right way to achieve optimal performance?

In a new review published in Science, Australian Institute of Sport’s head of sports nutrition Professor Louise Burke and the director of The Mary MacKillop Institute for Health Research, Professor John Hawley, explore nutritional approaches to performance in elite athletes.

They argue there is no “single, superior ‘athletic diet’”. Rather, different tactics benefit different people, forms of exercise and phases of training.

“Anyone who tells you there is only one way of doing it and it has to be at the expense of a large number of different food groups or that one food is terrific and some other food is evil… that doesn’t work,” says Burke.

Instead, she says sometimes a high carbohydrate diet is better; for instance, ahead of high-intensity training sessions. 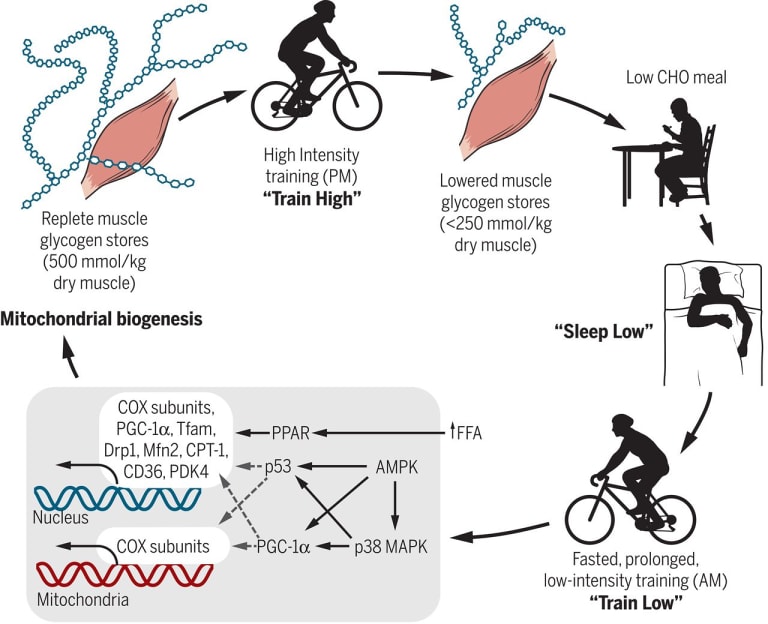 An example of training with high and low carbohydrate intake from Burke and Hawley’s review.

The developing knowledge about how the body uses fuel helps to explain the high-carb/low-carb debate as well as the myth of the perfect "athlete’s diet".

“The early sports nutrition guidelines were ‘let’s all eat high carbohydrate at all times because that’s what the muscles are using as fuel’,” Burke explains.

This explains the idea of energy gels during endurance races or the thought process of anyone who ever decided to skol a soft drink or eat a Mars bar right before an event.

That approach evolved to the "carb-loading" concept where the high carbohydrate intake was restricted to times the muscles needed the extra energy; high training periods and competition.

Michael Phelps, the most successful Olympian of all time, showcased a new level of carb-loading when he ate daily half a kilo plates of pasta during the Rio Olympics.

Further changes in thinking have evolved in the last 20 years as a result of molecular biology advances and the ability to see inside the muscle as it moves.

“When the muscle does exercise in an environment of low carbohydrate availability, particularly low glycogen, it creates a completely different stress and that stress accentuates some of the benefits of exercise – it increases some of the signalling pathways,” Burke explains. 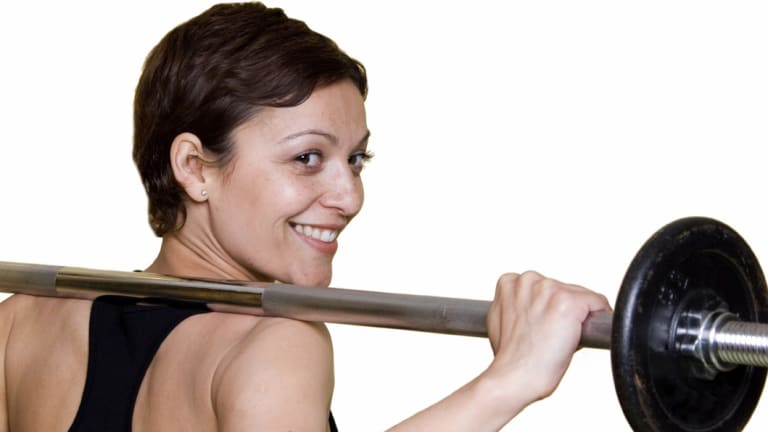 “So, then, there was this idea that maybe you could train smarter by doing the same work but, maybe, under more stressful conditions, you could get a better outcome.

“The next iteration was ‘OK, well let’s do it all the time – let’s do all our exercise sessions with low carbohydrate availability’.”

This explains much of the keto diet argument.

But, time and time again, and despite trying to find ways to make “fat a better tool for athletes to work with”, Burke’s research found “it really doesn’t have as much value for higher intensity endurance events”.

She explains: “Once you’re doing anything of about 75 per cent or greater of VO2 max… you need to be able to convert the oxygen you get from the muscle into as much ATP production (a high energy source that powers activities) as possible, so it’s not just about having the fuel, it’s about having oxygen you can burn that fuel with.

“When you’re at higher intensities, carbohydrate is a more economical fuel – you get about 5 per cent more ATP for all the oxygen that is needed to burn that fuel than fat.”

Despite arguments that fat is better fuel because it has more calories per gram and there’s more fat in the body, Burke insists "we’ve seen nothing between 1980 and now which would provide the evidence base to say this would be the best diet for athletes”.

She adds: “I’m not saying it doesn’t work, but all the sports I work with – all the Olympic events, even the longest events; a Tour de France or a road race that goes for five hours – it’s still won by the person who can sprint to the line or up the hill away from the others. You still have to have that ability to have a higher gear.”

A low carb, keto-style approach can be used in bursts as “part of what builds a base for aerobic adaptations” but does not alone fuel optimal performance.

“Now the move is to try and integrate both the high quality training and the low carb availability adaptation training so you get the best of both worlds,” Burke says.

"We should be changing the amount of carbohydrate we have each day based on our fuel requirements, so it’s not that you need to eat very low or very high but it fluctuates with what you’re doing and the best time to eat it is around exercise so it’s eaten as a fuel rather than late at night just before you go to bed."

The athlete's diet is an art, but an imperfect one, Burke admits.

“There’s always somewhere in the middle where you start and then you start colouring it in so that it works for your scenario well. There is no one thing.”