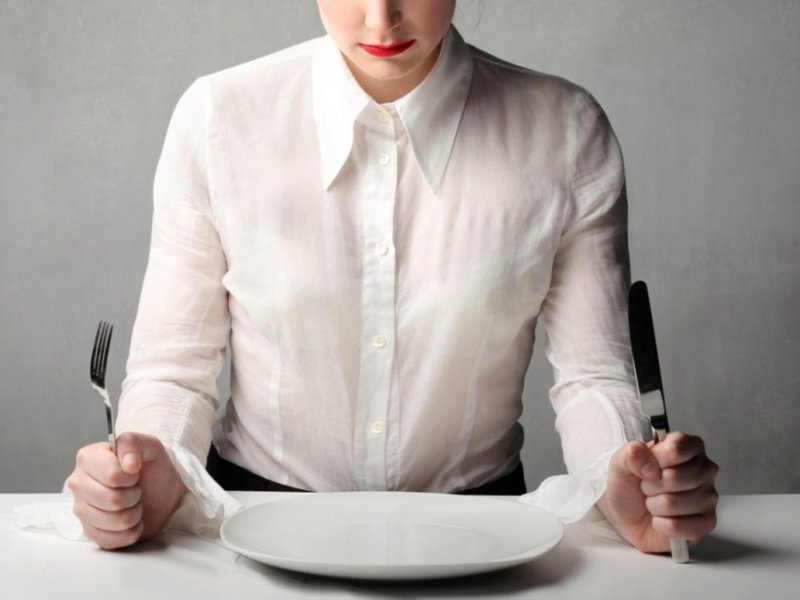 The journal Cell Reports published the data of Australian scientists from the University of Sydney, found that reducing calories can rejuvenate the brain. In experiments with rats caloric restriction diet improved memory even the older animals.

During the experiment the reduction of calories consumed by rodents, has led to improved cognitive function, which indicates the actual rejuvenation of the brain. Improvement of brain activity was observed in those animals that received 20% fewer calories than the others. Rats, which reduced the usual dose of calories, not only quickly found a way out of the maze during the tests, but faster moving.

“Drugs dementia does not yet exist – we can slow it down, but not stop. Therefore, discovery methods that can improve brain function in old age, it is always important and joyful event,” said obetom the authors of the project.
According to them, in older animals, which were transferred to a diet with reduced calories, the hippocampus was not reduced in volume (as expected from elderly individuals) and showed a high level of neural activity. This area of the brain functioned as if have experienced a rejuvenation.

Scientists believe that the transition to a new type of food affects genes that control the metabolism of cells. Judging by the experiments with rats, these changes affect in a certain way and on the state of the brain.