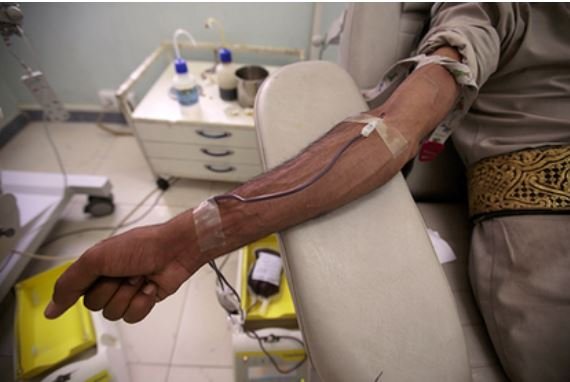 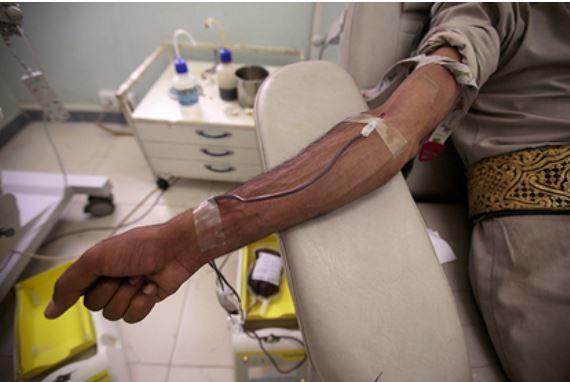 Chinese scientists from Huajumbaro University of science and technology found that plasma transfusions of young blood helps to rejuvenate the liver and its recovery after ischemia-reperfusion. This condition occurs when the cessation of blood flow in the body and is dangerous for older patients. About it reported in a press release on EurekAlert!.

In the experiment, the researchers used three groups of rats. The first animals were given injections of young blood plasma and the other got plasma from old rodents. The third group served as a control, the scientists did not carry out any interventions. Then all animals were subjected to artificially induced ischemia-reperfusion. It turned out that the animals in the first group of the liver to recover from injury much faster.

According to scientists, the results for the first time, clearly support the therapeutic and rejuvenating effect of a transfusion of blood plasma. This procedure may be useful for people, however further research is required to confirm a beneficial effect of the plasma on the liver elderly patients with poor circulation.