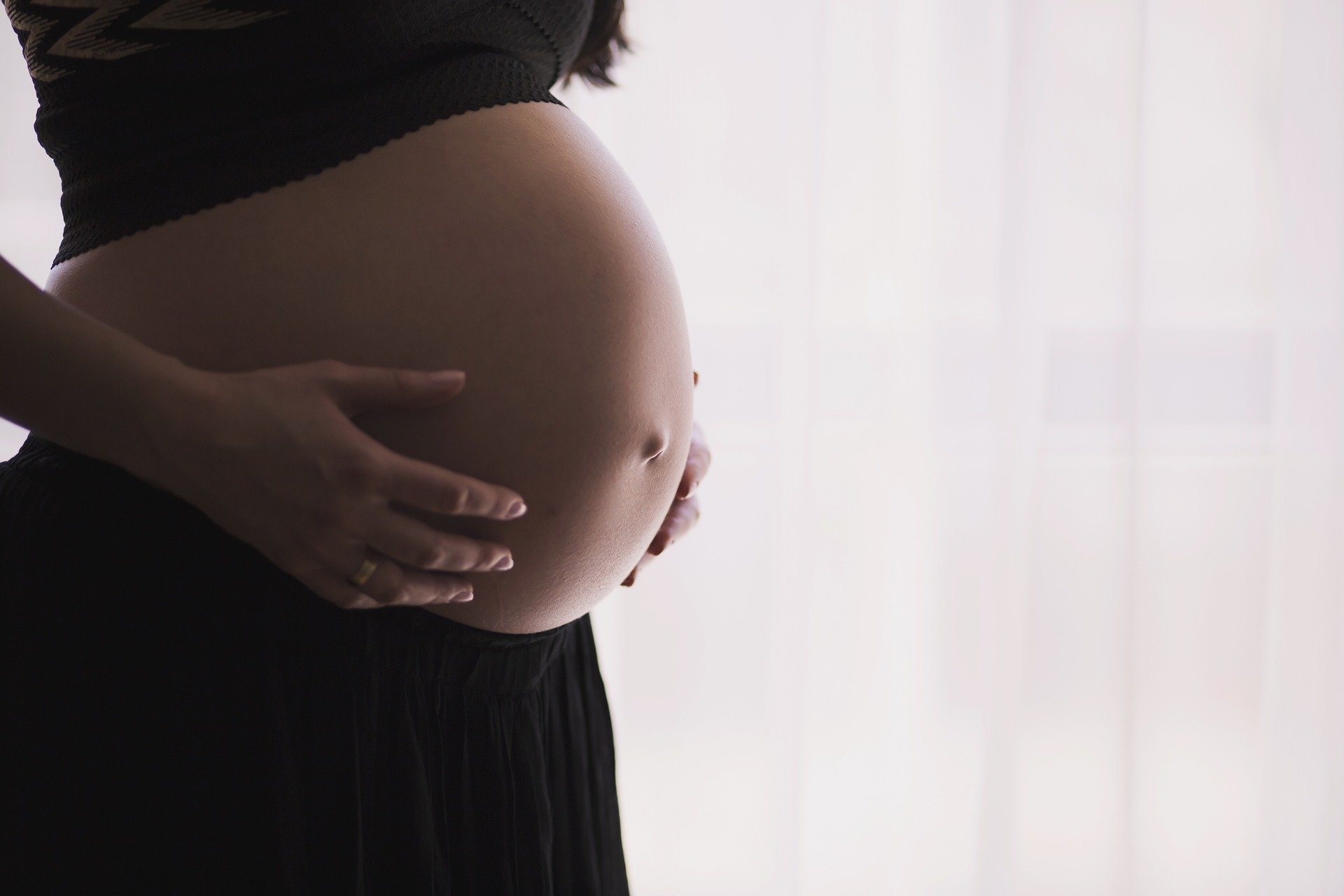 Ondansetron (Zofran) is commonly and increasingly prescribed during pregnancy to relieve nausea. In 2014, an estimated 22 percent of pregnant women in the U.S. had used the drug at some point during their pregnancy. Despite its prevalence, data on the safety of the drug and any effects on the developing fetus have been limited, with small-scale studies producing conflicting results. A new study conducted by investigators at Brigham and Women’s Hospital has analyzed data from more than 88,000 pregnancies in which pregnant women had taken ondansetron during the first trimester to examine risk of cardiac malformations or oral clefts. In a paper published online in JAMA, the team reports no increased risk of cardiac malformations and a very small increased risk of oral clefts.

“Use of ondansetron has increased over time, but only a handful of studies had been conducted to date and all were relatively small. We wanted to provide more robust information on two important outcomes—risk of oral clefts and cardiac malformations—for patients and clinicians,” said corresponding author Krista Huybrechts, MS, Ph.D., epidemiologist in the Division of Pharmacoepidemiology and Pharmacoeconomics at the Brigham. “Our study expands the evidence available to date and represents the largest published study of tens of thousands of women and fetal outcomes with careful control for potential confounding variables.”

Huybrechts and colleagues conducted a retrospective cohort study based on data from the nationwide Medicaid Analytic eXtract (MAX), a dataset that included more than 1.8 million pregnancies resulting in live births between 2000 and 2013 among publicly insured pregnant women. Records showed that patients had filled prescriptions for ondansetron in the first trimester of 88,467 (4.9 percent) pregnancies.

The researchers found an increase in oral clefts, but this association was less precisely estimated (confidence interval 1.03—1.48). The researchers found an absolute risk of 14.0 cases per 10,000 births among ondansetron-exposed pregnancies compared to 11.1 cases per 10,000 births in unexposed ones. The team also examined information on congenital malformations overall, finding no increased risk among fetuses exposed to the drug during the first trimester.