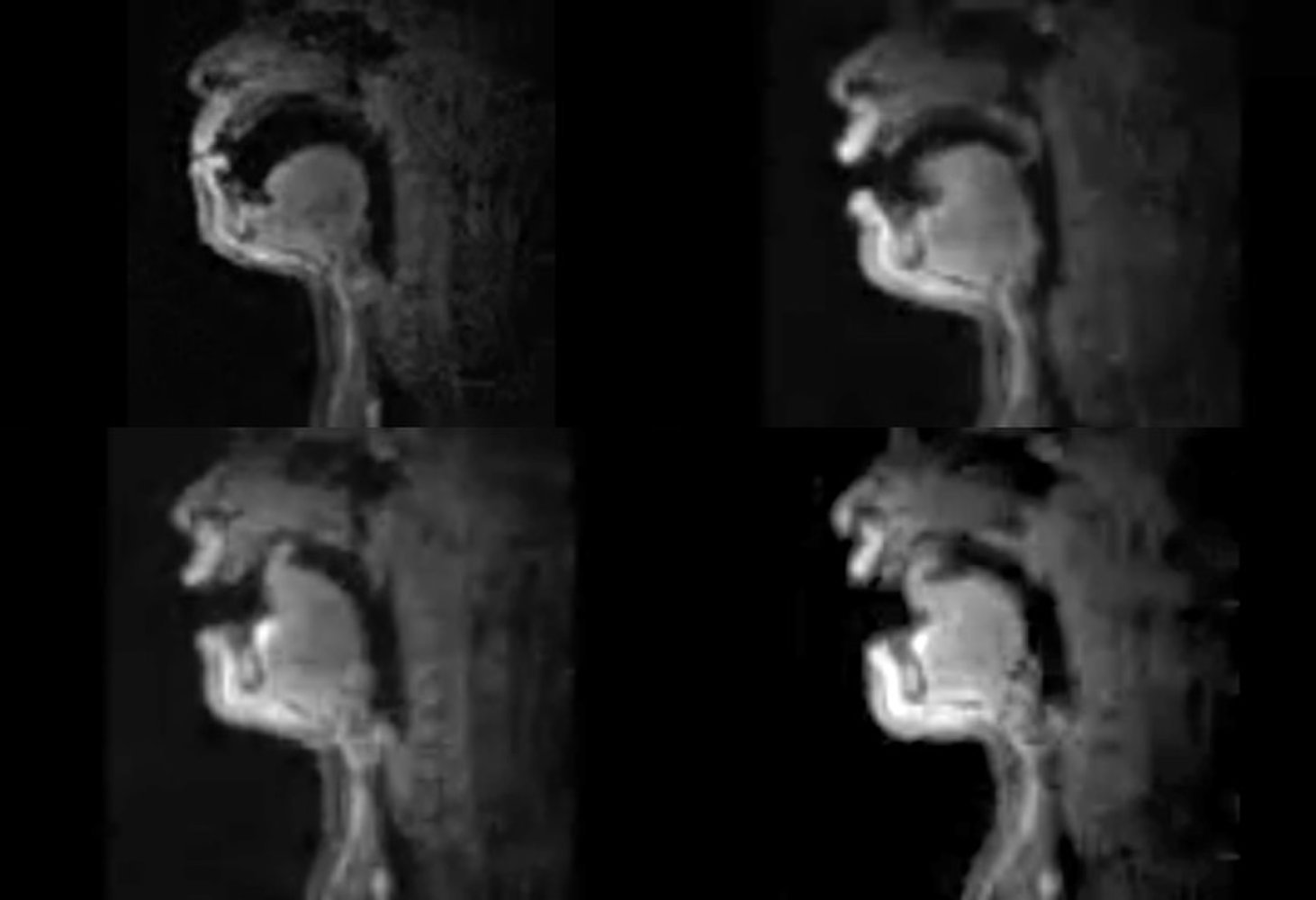 When Nimisha Patil presses her tongue against the roof of her mouth and exhales just so, she sends the tip of her tongue rattling like a playing card in a bicycle spoke. This makes a sound that exists in no human language, except perhaps the nonverbal language of beatboxing.

Patil is a beatboxer, a musician who can create convincing drum beats and other percussive sounds using only her vocal tract. She's also a researcher at the Signal Analysis and Interpretation Laboratory (SAIL) at the University of Southern California (USC), where she and her colleagues are working to understand how beatboxers recruit their tongues, lips, jaws, larynxes and nasal passages — body parts normally used for speech — to mimic percussion instruments. [10 Things You Didn't Know About You]

In the ongoing experiments, Patil and four other beatboxers of different ages, genders and skill levels took turns lying down in an MRI machine while demonstrating their repertoires of homemade percussive sounds. While the beatboxers filled the MRI with rhythmic strings of clicks, kicks, rattles and trills, the machine recorded the exact anatomical movements occurring inside their mouths, noses and throats. The result is a literal inside look at the mechanics of beatboxing, captured in high-definition video.

Timothy Greer, a doctoral candidate at USC and a member of the SPAN beatboxing team, said these videos counter previous research that suggested beatboxers can create only those sounds that fit into the phonetic library of known world languages. In fact, it looks more like beatboxers invent a new language all their own, he said.

"Beatboxers are able to mimic percussive sounds that we don't know to exist in any language," Greer told Live Science. "They're learning to use their mouths and vocal tracts in ways that they have never had to use for speech, going totally outside of common articulations and airstreams and creating what we call art. It's incredible."

For example, Greer said, watch a beatboxer perform an "inward click roll," a sound that roughly mimics a rattling synth bass drum. To articulate this sound, the beatboxer needs to curl her tongue back on itself while inhaling just enough air to cause a trilling vibration. According to Greer, the resulting sound comes from an airstream "we don't hear in any known language."

By stringing together percussive articulations like these into cohesive beats, beatboxers essentially organize sounds into longer "words and phrases," Greer said, much like what happens in speech. The difference is that there are no native speakers of beatboxing; it's a nonverbal language that comes entirely from mimicry and experimentation. Luckily, Greer said, that means anyone who wants to should be able to learn it.

"A good comparison might be how we learn to make an elephant noise," Greer said. "We put our lips together and blow out. We don't learn that from the English language — that's not in our canon — but we figure it out through mimicry."

Mastering the young art of beatboxing obviously requires a lot more practice and patience than tooting one's lips like an elephant. Soon, Greer said, the SPAN team will try and make that pursuit a little easier for aspiring beatboxers by marrying their MRI footage with computer algorithms. These will describe the exact, pixel-by-pixel movements of a beatboxer's vocal organs for every sound in his or her repertoire.

Beyond their use as a teaching tool, Greer hopes that these data could also help tease out the similarities and differences between beatboxing and speech and whether beatboxing can reveal anything about how humans learn and interact with language. Stay tuned for more research papers — and sick, sick beats — dropping in a science journal near you.

Greer presented his team's research today (Nov. 7) at the 176th meeting of the Acoustical Society of America, held in conjunction with the Canadian Acoustical Association's 2018 Acoustics Week in Victoria, Canada. The findings have not been published in a peer-reviewed journal.