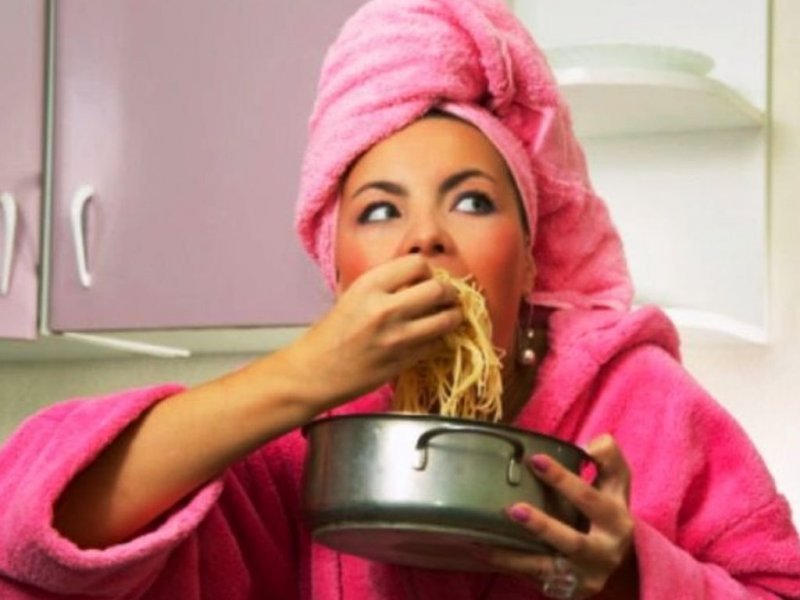 A new study by scientists from Columbia University in new York suggests that a dense, rich calories meals after 6 PM threatens the development of diabetes. Also a similar tendency to the rich on calorie dinner after 6 PM have to increase blood pressure that can adversely affect the heart.

When experts analyzed the food 12708 people aged 18 to 76 years in Latin America, revealed that more than half of them eats at dinner after 6 PM more than 30% of daily calories. The study showed that such a generous calorie dinner late in the evening threatens with unpleasant changes in the body associated with higher levels of glucose, insulin and insulin resistance.

The researchers concluded that daily caloric dense and dinner after 6 PM could face increased risk of developing prediabetes (a condition that precedes diabetes) and hypertension.

“The use of 30% or more of the number of daily calories after 6 PM on 23% increases the risk of developing high blood pressure and 19% increases the likelihood of diabetes,” concluded the authors of the project.
Earlier Magicforum wrote that peanut oil effectively promotes weight loss.