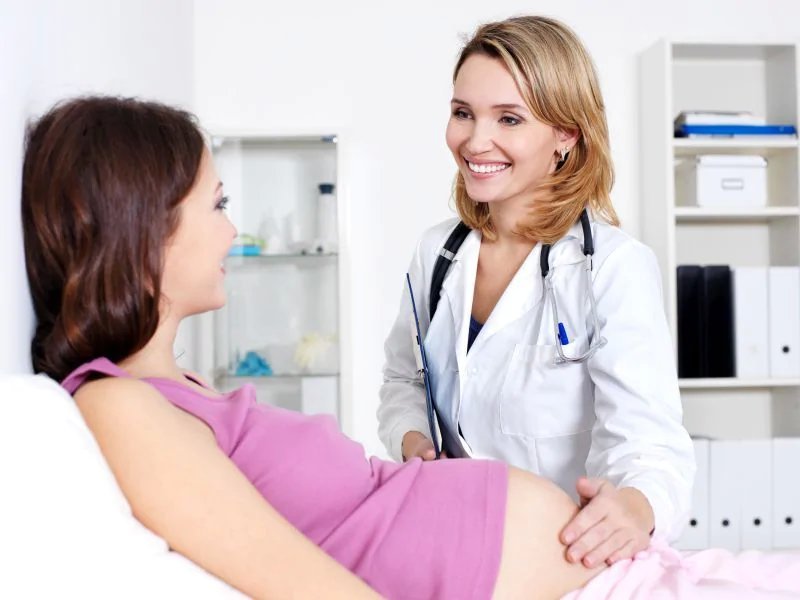 (HealthDay)—The prevalence of gestational diabetes was 6.0 percent in 2016, with a slight increase seen from 2012 to 2016, according to research published in the Nov. 2 issue of the U.S. Centers for Disease Control and Prevention’s Morbidity and Mortality Weekly Report.