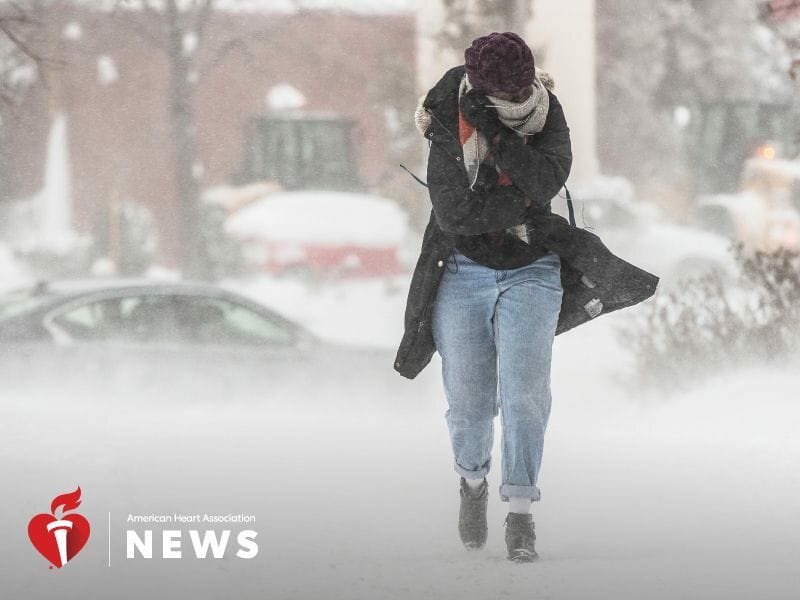 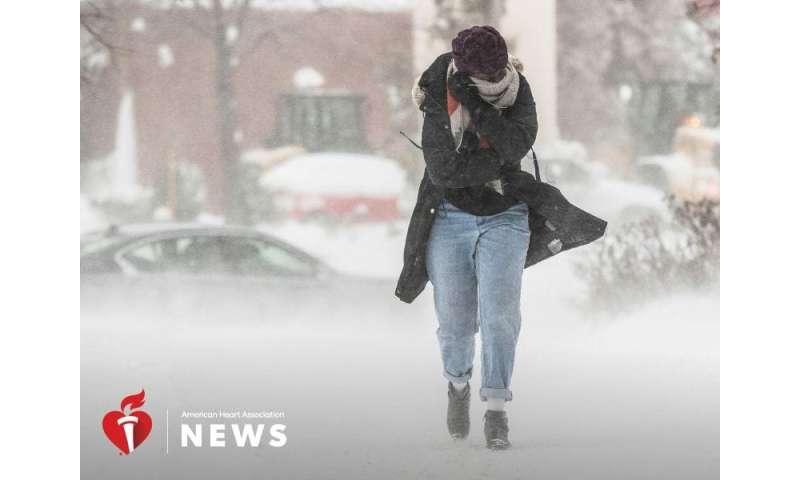 Overexertion with a snow shovel isn’t the only cardiovascular risk during the winter.

When temperatures go down, the incidence of stroke—the country’s fifth-leading cause of death—appears to go up.

“There have been a number of studies that have confirmed this in different parts of the world,” said Dr. Daniel Lackland, a professor of epidemiology and neurology at the Medical University of South Carolina in Charleston. “The next question is why?”

A 2016 study published in the Journal of Stroke and Cerebrovascular Diseases examined nearly 172,000 ischemic stroke hospitalizations in the United States and found they occurred more often in colder average temperatures and when temperatures fluctuated significantly.

A German study published the same year in the European Journal of Epidemiology discerned that for every 2.9-degree Celsius drop in temperature over 24 hours, strokes increased 11 percent, and at higher rates for those already at risk.

Last year, a study of about 56,000 stroke deaths over a decade in Sao Paolo, Brazil, found that falling temperatures may increase the number of deaths from stroke, particularly among people over 65.

So should everyone bundle up? Wear a hat? Stay inside all winter?

“There’s not one good answer,” said Dr. Judith Lichtman, chair of the Department of Chronic Disease Epidemiology at the Yale School of Public Health in New Haven, Connecticut. “There is definitely something about the winter months and stroke. So what do we do about it?”

Lichtman, who led the 2016 U.S. study and has further research underway, said “the challenge of the next round of studies is to isolate and understand the various components so we can be more specific about prevention.”

There’s no shortage of conjecture about why cold weather and strokes may be linked. Lackland said cold temperatures can constrict blood vessels, which raises blood pressure. It also can thicken the blood, which can lead to clots. In the Northern Hemisphere, cold months include the holiday season, which can mean stress and unhealthy habits like eating and drinking too much.

Lichtman suggested people may be less active in winter, impairing their health, and a cold, dark winter can lead some people to develop depression, which has been linked to increased stroke risk.

“I don’t think cold weather is completely independent of other risk factors,” she said.

Lackland agreed, saying people need to understand strokes are more prevalent in colder temperatures. “But you can’t just think, ‘I’ll wear a coat when I go outside.’ You need to recognize you have an increased risk in cold temperatures and lower your other risk factors.”

And that, he stressed, is the bottom line.

“You can’t do anything about the temperature,” Lackland said. “But you can be more diligent to get your blood pressure under control. You can quit smoking. You can get more exercise if you’re overweight.”

Statistics show we can’t just blame the weather. Stroke mortality rates in the U.S. are highest in the Southeast, which is warmer than much of the rest of the country, but where people tend to exercise less, have higher rates of obesity and smoke more.