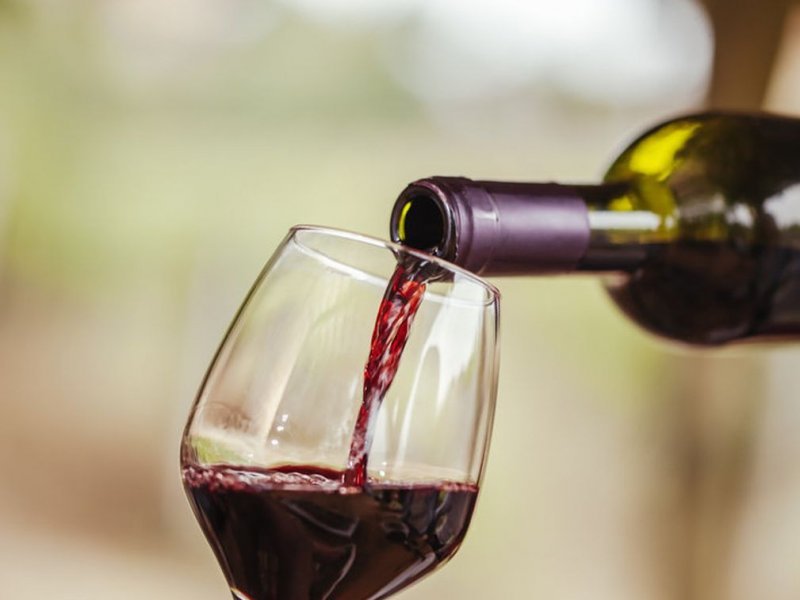 Scientists from Harvard University have discovered an unexpected benefit to human health from moderate alcohol consumption. The results of their study published the journal Addiction. The researchers found that people who consume alcohol in small portions, less frequently admitted to hospital compared with non-drinkers or drank frequently.

The relationship between alcohol consumption and contact with people in hospitals were established after the scientists analyzed data collected over seven years of observations more than 20 thousand Italians.

“Consume small portions of alcohol are much less likely to fall in hospital than complete teetotalers or alcoholics. Regular drinkers and people who quit drinking about 11% and 19% more often admitted to the hospital for all possible reasons, and 14% and 48% more likely to suffer from diseases of the heart and blood vessels than the moderate drinkers,” stated the experts.
Recently scientists repeatedly made statements about the impact of habits to consume alcohol on the human body. Many of the statements of experts has provoked much discussion, it was stated that the consumption of alcohol as such is a big threat factor for health. In particular, UN experts published the conclusion that even in small amounts alcohol increases the likelihood of developing cancer and heart disease.

But the authors of the new study can’t agree with the statement that alcohol consumption is dangerous in principle. Over the observation period, the study participants almost 13 thousand times got to hospital in connection with problems in the cardiovascular system. Having carefully studied these cases of hospitalization, the experts have found: the consumption of alcohol does not always contribute to the occurrence of diseases of the heart and blood vessels. A similar conclusion was made by them and when the ratio of the factor of alcohol consumption and hospitalization cancer.

In the end, researchers concluded: people, characterized by a moderation in consumption of alcohol, came to the hospital less often. But drinking more than 48 grams of alcohol daily really represented a serious threat. Experts estimate that people who consume alcohol in a given volume, 74% often appeared in the emergency room with heart attacks and 36 percent more likely to develop cancer.

The authors emphasize that their data cannot be taken as an endorsement of the fact of alcohol consumption. According to them, ethanol can prevent the formation of blood clots, thus reducing the risk of ischemia. But at the same time, alcohol increases pressure in the blood vessels and thereby increases the risk of stroke.

“Influence of small doses of alcohol on human health cannot be describe in one word – it is impossible to say whether it is positive or not. Every aspect of the action of alcohol on the body need to be studied separately and not try to extract any global conclusions,” – said leading specialist of the project Ken Mukamal.
Earlier Magicforum wrote about the fact that alcohol can be useful, a La men’s health – with its moderate consumption scientists have linked the good condition of sperm.