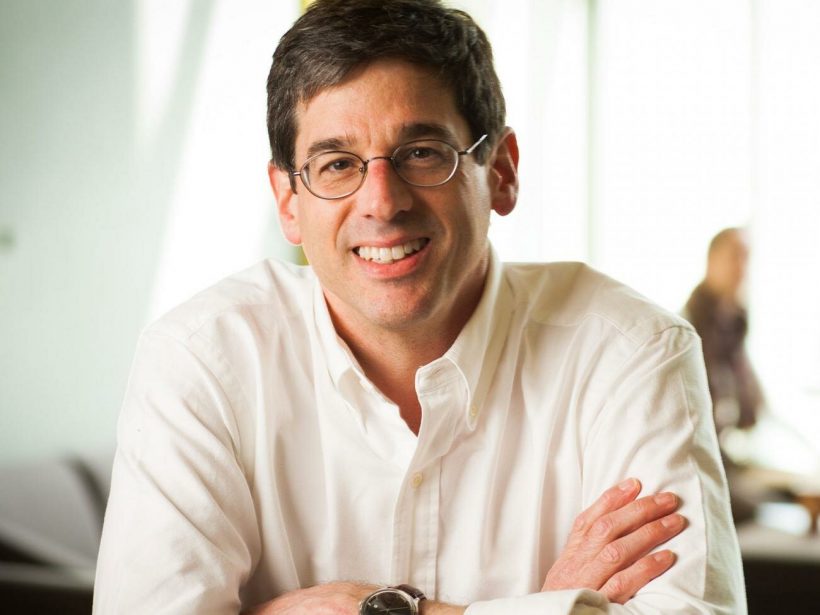 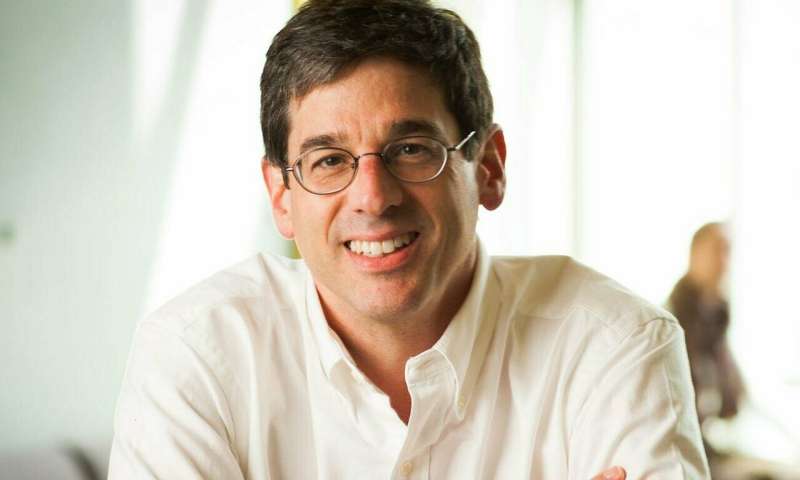 Chemotherapy and radiation are effective cancer treatments because they kill rapidly dividing cells, including tumor cells. But for children—whose tiny bodies are still growing—these treatments can cause lifelong damage. This is particularly true for children with brain cancer, and researchers are working hard to find treatments that reduce side effects while remaining effective.

Now, scientists at Sanford Burnham Prebys Medical Discovery Institute (SBP) have reported that a targeted therapy that blocks a protein called LSD1 was able to shrink tumors in mice with a form of pediatric brain cancer known as medulloblastoma. LSD1 inhibitors are currently under evaluation in clinical trials for other cancers, which could speed their potential path to children with medulloblastoma. The study was published in Nature Communications on January 18, 2019.

“Subjecting a developing child to chemotherapy and radiation of the head and spine can leave devastating long-term effects. Some children even become intellectually disabled as a result of the treatment, and aren’t able to go to college, live on their own or achieve other important milestones,” says Robert Wechsler-Reya, Ph.D., senior author of the paper, professor and director of the Tumor Initiation and Maintenance Program at SBP and program director of the Joseph Clayes III Research Center for Neuro-Oncology and Genomics at the Rady Children’s Institute for Genomic Medicine. “Our lab is working to understand the genetic pathways that drive medulloblastoma so we can find better ways to intervene and treat tumors. This study shows that a personalized treatment based upon a patient’s specific tumor type might be within our reach.”

Medulloblastoma is the most common malignant pediatric brain tumor. More than 350 children are diagnosed with the cancer each year in the U.S. Standard treatment involves surgery to remove the tumor followed by chemotherapy and radiation. One-third of children succumb to the cancer. For the two-thirds of children who do survive, many have severe, lifelong side effects from the treatment, including cognitive impairment and increased risk of other cancers due to the DNA damage caused.

In recent years, scientists have learned that medulloblastoma is not one disease, but four distinct subtypes that differ in the mutations that cause them, in the cells from which the cancer arises and in the likelihood of long-term survival. A subtype called Group 3 medulloblastoma is the deadliest form of the disease.

This paper builds upon the scientists’ previous work studying Group 3 medulloblastoma, in which they demonstrated that a transcription factor (a protein that binds to DNA and activates genes) called GFI1 is turned on in about one-third of Group 3 tumors. In the previous study, the scientists used genetic analysis approaches and SBP’s unique method for creating mouse models of medulloblastoma to confirm that GFI1 is critical for these tumors—a key indicator that a drug target is worth pursuing.

However, transcription factors are inherently difficult to target therapeutically, earning them the nickname “undruggable.” So, the scientists searched for an accomplice of GFI1—a protein that interacts with it and that can be more easily targeted. Their quest uncovered an epigenetic modifier called lysine demethylase 1 (LSD1).

“LSD1 appears to be the Achilles’ heel for this cancer,” says Wechsler-Reya. “And we got even luckier—an inhibitor of LSD1 already existed and was being tested in clinical trials for other cancers.”

The scientists obtained an LSD1 inhibitor and tested it in their mouse model of GFI1-activated Group 3 medulloblastoma. Their studies showed that the drug dramatically decreased the size of tumors grown under the mouse’s skin—shrinking the cancer by more than 80 percent. This suggested that it could also be effective against patients’ tumors if it could be delivered to the brain.

“Now, our lab is working on drug delivery technologies that could carry this drug across the blood-brain barrier to the tumor. This might be a ‘Trojan horse’ nanoparticle that sneaks the drug into the brain, or it could involve pumping the drug directly into the tumor,” says Wechsler-Reya. “If these approaches are successful, an LSD1 inhibitor could be a promising targeted therapy for children with GFI1-driven Group 3 medulloblastoma.”