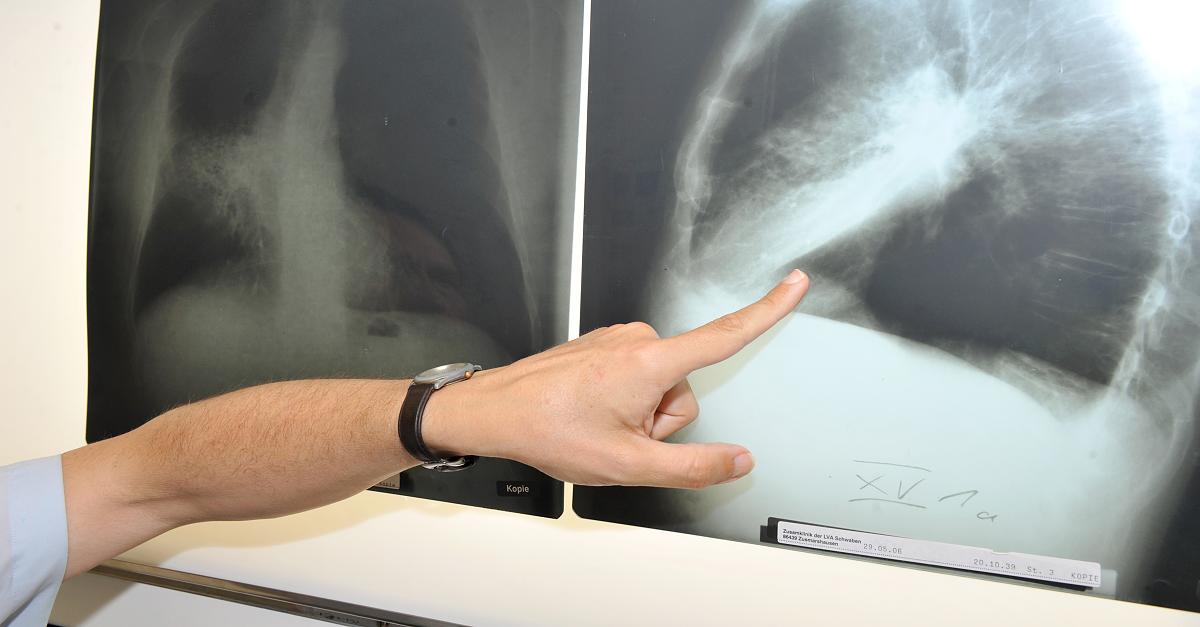 About one and a half years after they had received the lungs of a longtime Smoker, died a Frenchwoman of lung cancer. A now in the journal “Lung Cancer” published a study warns organs, therefore, before the risks associated with the Transplantation of Smoking.

According to the report, received since Childhood to the metabolic disease cystic fibrosis sufferer patient in November 2015, the lungs of a 57-Year-old. According to this data, the donor had smoked for 30 years a pack of cigarettes a day. In June 2017, the recipient of the lung was admitted to the cancer ward of the University hospital of Montpellier, where she died two months later of lung cancer, no therapy was possible. According to the study, the patient showed symptoms that are typical of Smoking-induced lung cancer.

The short time interval between organ transplantation and the Emergence of the first irregularities in x-rays of the lung showed that the cancer had already been throughout the life of the donor triggered, explained the authors of the study. Drugs to suppress the immune system, had to take the organ recipient to prevent rejection of the donor organ, would have promoted the development of cancer.

Given the long latency for lung cancer is recommended to transplant the lungs of smokers or those donors who had only stopped Recently with the Smoking, to reconsider, concluded the authors.