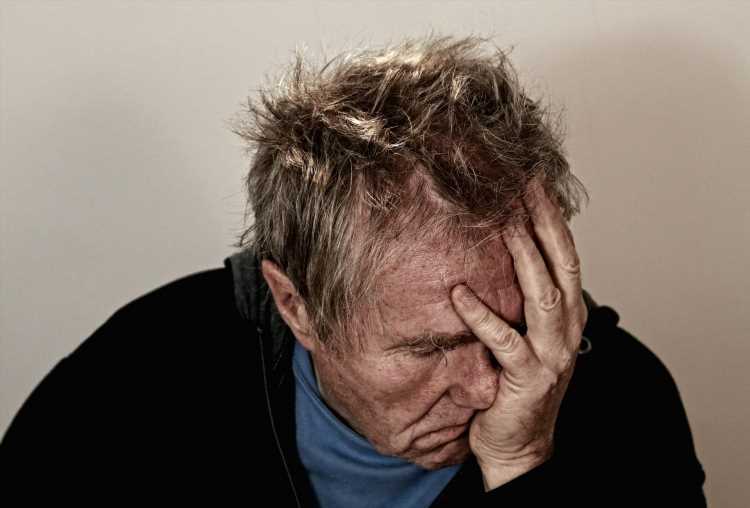 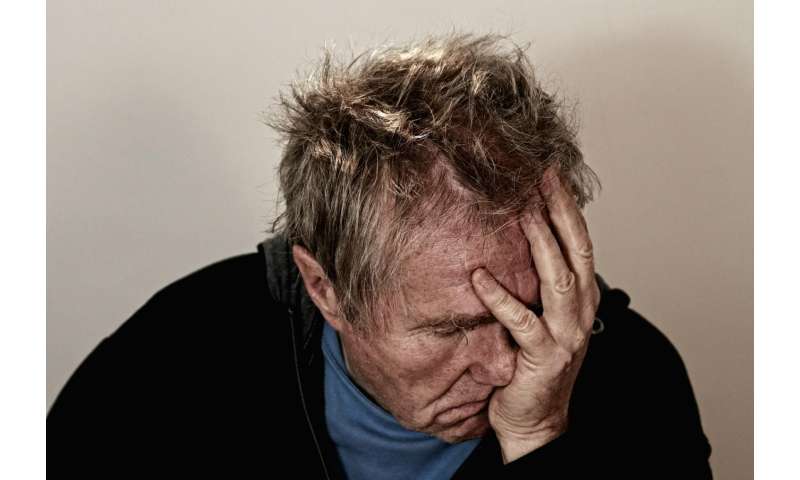 New research shows that hypnosis can reduce pain by up to 42% and may offer a genuine alternative to painkillers.

A project led by psychologist Dr. Trevor Thompson of the University of Greenwich found that hypnosis is more effective with people who are especially amenable to suggestion. But it also found that those who are moderately suggestible – essentially most people – saw a 29% drop in pain.

He says: “This is by far the largest review of its kind, examining the effects of hypnosis in over 3,500 people, and presents very compelling evidence. About 15% of the population are highly receptive to hypnosis, and those people saw just over a 40% drop in pain.

“Based on these findings most people would experience around a 30% drop in pain or more, which is generally considered to be clinically meaningful pain relief.

“Misuse of prescription painkillers such as codeine and fentanyl has increased massively over recent years and is a national crisis in some countries.

“In the US around 47,000 people died from opioid overdosing in 2017 and around a quarter of people prescribed the drugs for pain misuse them. Our findings suggest hypnosis could be a safe and effective alternative. It can be administered quickly, cheaply and easily at home with a 20-minute audio recording.”

Data was collected from 85 studies across 14 different countries, with a total of 3,632 people subjected to different types of painful stimulation including extreme cold, heat, pressure, exercise and even lasers. People typically rated the pain they felt as 5.5 on a scale of zero to 10.

Dr. Thompson adds: “To put that in context, a five level of pain would significantly disrupt our daily lives and have most of us using medication.

“The next step is to extensively test hypnosis on people with chronic pain, such as back conditions, which people live with every day. Available data on this are not of a high enough quality or quantity. We need to go and try this with people in their day-to-day lives.”