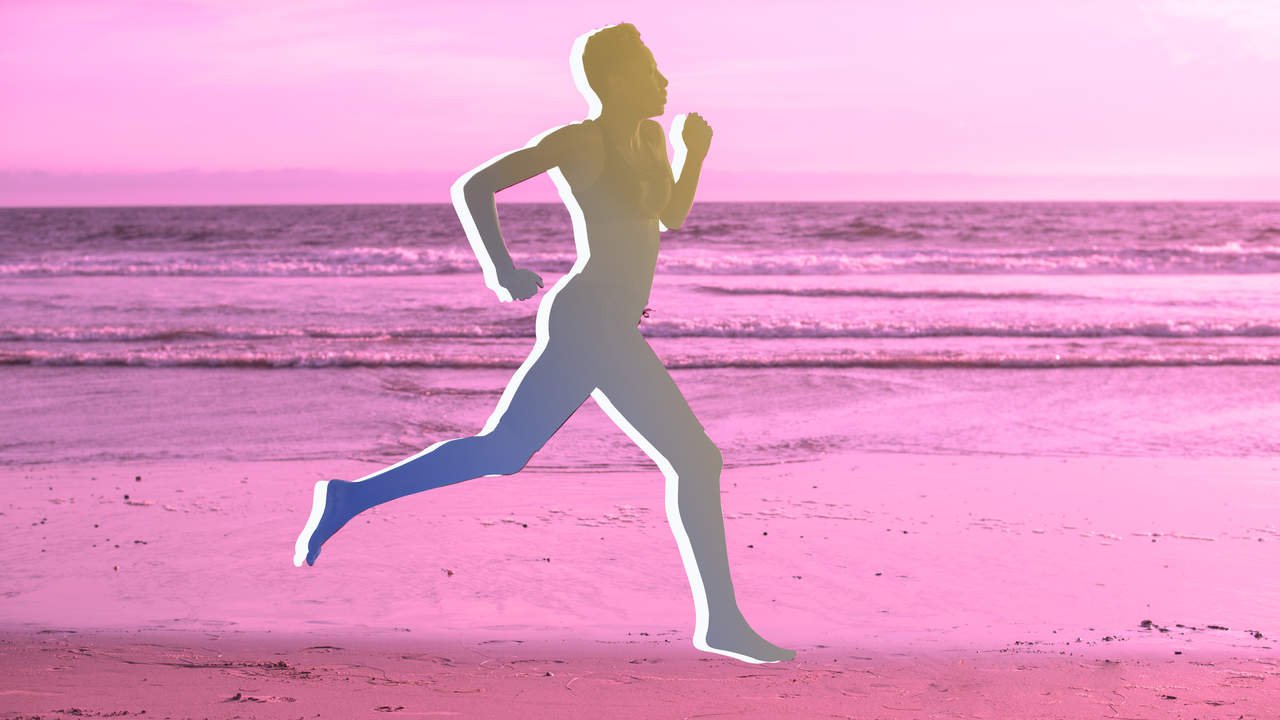 What does or does not count as “healthy” can be difficult to define, but there are certain numbers doctors generally agree on when it comes to a person’s health. Blood pressure, cholesterol, triglycerides (a type of fat found in blood), blood sugar, and waist circumference are all often used to measure what’s called “metabolic health.”

Metabolic health, as defined by the National Cholesterol Education Program’s Adult Treatment Panel III, is the absence of metabolic syndrome. A person has metabolic syndrome when they have too high or too low levels of three of the five factors, meaning that someone who has high blood pressure, high blood sugar, and high triglycerides would be considered unhealthy, metabolically speaking. The three risk factors combined put a person at much greater risk for diseases like type 2 diabetes, stroke, and heart disease, according to the Mayo Clinic.

And a huge percentage of Americans are lacking on metabolic health, according to a new study published in the journal Metabolic Syndrome and Related Disorders. In fact, only about 12% of adults in the U.S. have perfect levels of all five risk factors without having to take medication, the study found.

In order to have perfect metabolic health, according to this study, you need a waist circumference below 102 cm (40 inches) for men and below 88 cm (34.6 inches) for women, blood sugar below 100 mg/dL, blood pressure below 120/80, triglycerides below 150 mg/dL, and high-density lipoprotein cholesterol (also known as “good” cholesterol) greater than or equal to 40 mg/dL for men and 50 mg/dL for women.

Only one in every eight Americans has perfect metabolic health based on these guidelines, researchers at the University of North Carolina at Chapel Hill’s Gillings School of Global Public Health found in their study. The scientists examined National Health and Nutrition Examination Survey data from 8,721 people in the U.S. between 2009 and 2016. And they’re calling their findings “alarmingly low.”

“Based on the data, few Americans are achieving metabolic health, which is quite alarming and should spur renewed attention to population-based interventions,” Joana Araujo, PhD, a postdoctoral research associate in nutrition and the study’s first author, said in a statement.

Yet, some scientists argue that risk factors for metabolic diseases like type 2 diabetes and heart disease are more complicated than this study suggests. Linda Bacon, PhD, a nutritionist and author of Health at Every Size: The Surprising Truth About Your Weight, wishes that waist circumference wasn’t considered a “risk factor” of metabolic syndrome. Plenty of people who have waists bigger than 34 or 40 inches are metabolically healthy in every other sense, she says, and they never get diabetes or heart disease.

In fact, Bacon argues that weight discrimination is a bigger cause of metabolic disease than weight itself. “Many of the things [like diabetes and heart disease] that we tend to blame on weight can instead be blamed on weight stigma,” she says. “It’s harder to live in a heavier body, given how people are treated.”

Several recent studies have shown that the more experiences of weight stigma a person has, the more likely they are to have high levels of stress hormones like cortisol, which may cause issues like high blood pressure and insulin resistance and, therefore, sub-optimal metabolic health, Bacon says.

Another common risk factor of metabolic disease is socioeconomic status. “Janitors are more likely to have heart attacks than the CEOs of corporations,” Bacon says. Like weight stigma, worrying about whether or not your next paycheck will cover your expenses can have ill effects on your metabolic health. These so-called social determinants of health—”things like socioeconomic status, education, and racism”—can affect a person’s health just as much as (or sometimes even more than) their individual behaviors, Bacon says.

So while it’s important to know whether your numbers are within recommended levels—and also to eat well, exercise, get enough sleep, drink enough water, and avoid smoking, of course—you may have less control over your metabolic health than you’d think.