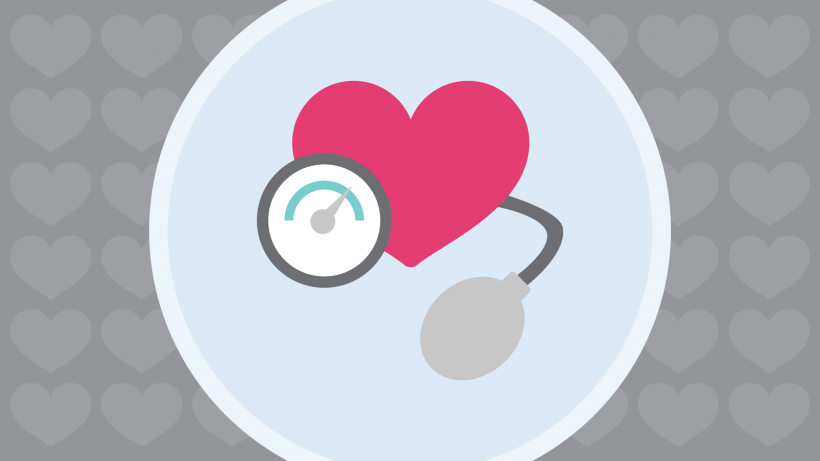 Muscle pain and cramps, diarrhea, and stomach upset are adverse reactions known to occur with atorvastatin, and those deserve attention for sure. But, studies suggest that only around 50% of patients who receive a prescription for a cholesterol-lowering drug continue to take the medication 6 months later, and the main reason they give for stopping the medication is “side effects”. I see this every week in my office: folks asking, “Is this from my atorvastatin?”

Research tells us that 50% of people who start taking a statin medication (like atorvastatin) stop it within 6 months of getting their prescription. But, we also know that more than 60% of those same patients later restart treatment, and almost all then stay on statins long term.

The reason for this? We’re not sure, but it probably means that most side effects people get are not directly caused by the statin, get more manageable with time, or go away with a different statin.

Let’s look at some the rumored side effects of atorvastatin below.

Nope. There is no convincing evidence that atorvastatin—or any statin—increases the risk of cancer. In fact, studies in the last few years suggest a protective effect of statins against breast cancer, pancreatic cancer and lung cancer in some patients.

2) Atorvastatin is bad for your liver.

Very rarely (in 0.5%–3% of cases), statins can cause your liver blood tests to rise, which in the past has had doctors pretty worried.

If this happens, it is usually in the first 3 months of treatment and is seen with people taking higher doses of statins.

Atorvastatin can cause muscle aches, or “myalgias,” in 48% of people taking it, but shouldn’t cause joint aches. Weirdly though, 9%–12% of people on statins report joint aches. We’re not sure why that is, and there isn’t much research into this, but one theory is that joint aches are more common in older folks who also happen to take more statins.

One thing is for sure: If you’re getting new pain in your hips, knees, shoulders, and the small joints of the hands and feet, speak to your doctor about it. It’s unlikely to be your statin causing this.

Some folks have expressed concerns about depression and increased suicide risk with atorvastatin, but this does not appear to be true. Atorvastatin is not associated with an increased risk of suicide or depression.

While some medications may make you tired, the statin drugs like atorvastatin, should not make you sleepy.

Headache is one of the most common reasons a person visits their primary care doctor, but headaches do not appear to be related to atorvastatin use. Atorvastatin should not worsen or cause a headache.

Atorvastatin has not been reported to cause hives or rash.