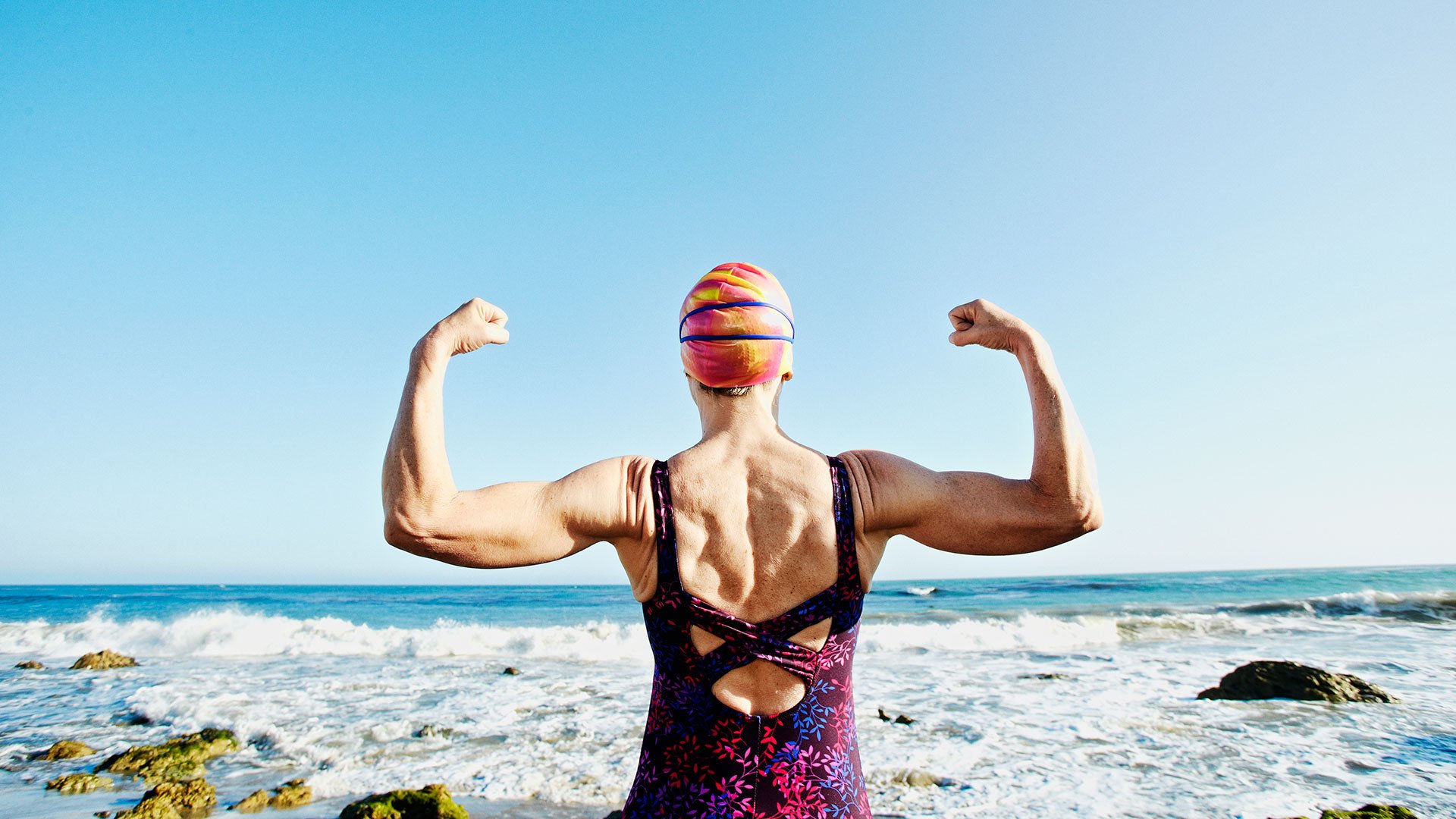 Many of us grew up with the idea that age 50 equals “over the hill.” But times have really changed. There are 70 million baby boomers, and the youngest are already in their 50s. So are we all considered “old” now… or at midlife? What age is considered old — really?

A recent article in The New York Times looked at this question and shared thinking from Sergei Scherbov, the lead researcher of a multiyear study on aging and how it’s viewed by society. Given that the life expectancy is currently just over 76 years for men and 81 years for women, how should we see ourselves — and how do others?

First, let’s consider how the research defined old: Key determinants that were factored in were longevity, health, cognitive function and the rates at which disability strikes. These facets were looked at to consider at what point most people turn a corner and are unable to live as independently and fully as before.

The age you turn old — or so they say

Now, about the findings: “Someone who is 60 years old today is middle-aged,” Scherbov told The New York Times, and the concept of being old doesn’t kick in until about 70 to 71 for men and 73 to 74 for women. However, he was quoted as saying, “Your true age is not just the number of years you have lived.”

“The main idea of the project,” he said, “is that an old age threshold should not be fixed but depend on the characteristics of people.” Being able to participate full-throttle in life — as so many of us do — is a tremendous force in fighting the stereotypes of aging — that is, being frail, sedentary and not contributing to society.

Another interesting finding of his work is how different generations view age. Our generation says old age starts around age 73, but the younger generations feel differently. Millennials would define old as age 59 onward, while Generation X (now firmly in their 40s) says that 65 marks the beginning of old age.

Basically, this is all to say that yes, age is just a number, so don’t let it hold you back.

Originally posted on Next Tribe.