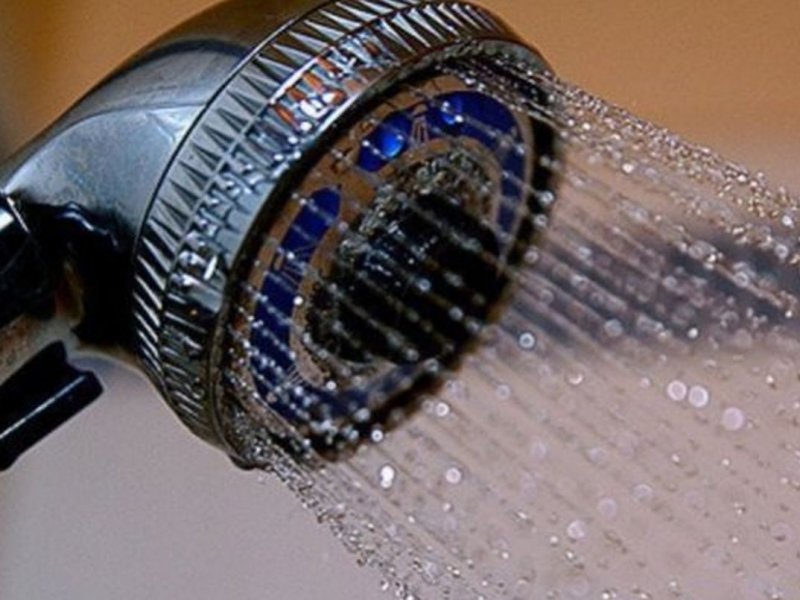 Researchers at the University of Colorado, published in the journal mBio data that the shower heads can spread a dangerous infection, as contain microorganisms – causative agents of such diseases. Some of these microorganisms cause the development of tuberculosis and leprosy.

Scientists have collected samples of biofilms from shower heads 656 and found that most of these samples met bacteria of the genus Mycobacterium. Some species are pathogens of dangerous infections such as tuberculosis and leprosy, the researchers noted. The experts stated that the shower heads “play a potentially important role in the transmission of infection.”

Researchers have warned that the bacteria that live on the shower nozzles, have developed resistance to chlorine and other chemical substances, which is treated with tap water. The study also showed that the metal shower heads mycobacteria applies more than plastic.

Overall, the scientists concluded, taking a shower is not dangerous to health. But according to them, the shower heads should be replaced periodically.

Earlier Magicforum wrote about the fact that taking a shower should be no longer than ten minutes.