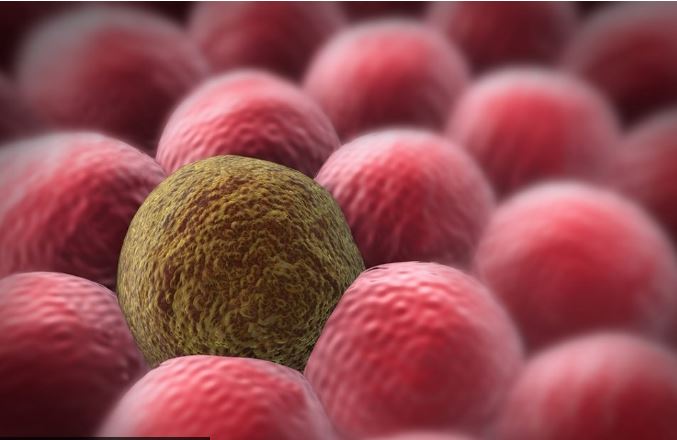 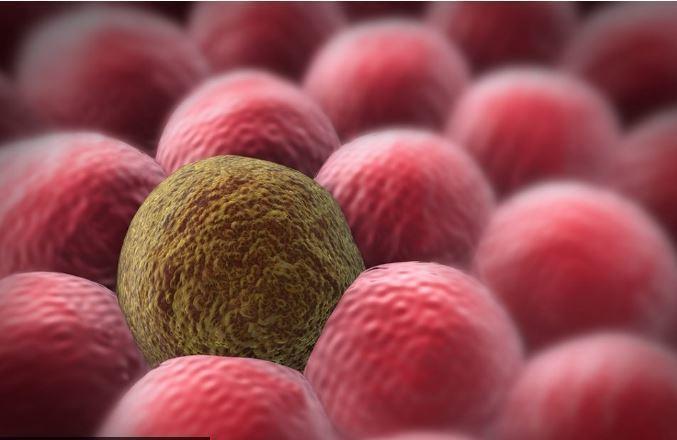 Experts from tel Aviv University found that obesity in adolescence is 4 times increases the risk of malignant tumors of the pancreas.

Researchers refer to the data about two million people, who in the years 1967-2002 passed the compulsory medical examination. At that time, the age of the volunteers ranged from 16 to 19 years.

Scientists came to the conclusion that men with excess body mass in adolescence suffered from pancreatic cancer in adulthood 3.67 times more frequently (and women 4.07 times) than their peers who had not previously had serious problems with excess weight.

Moreover, it was noted that even the weight on the upper end of normal increased the risk of developing cancer by about half, writes “the Newspaper.ru”.