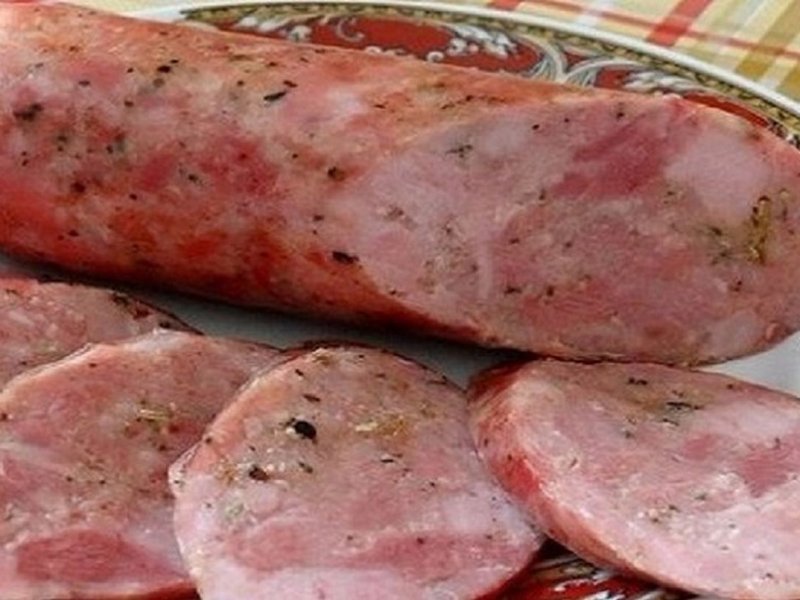 The expert Council under the government of the Russian Federation proposed to introduce excise duty on sausage and other meat products. The authors believe that this may limit the interest of the population to the harmful product. In particular, they consider the same sausage carcinogenic. But as far as the reality of the threat pudding?

According to the chief of Department of supervision over the nutrition of the population of Rospotrebnadzor of the Tula region Natalia Novichkova, sausage may not be a carcinogen. Take, for example, smoked sausage. It is known that in the Smoking process carcinogenic compounds are formed, but Novichkova noticed that smoked products are researched periodically, in particular, benzopyrene. The expert insists: invalid carcinogen in smoked meats, such products are simply removed from sale.

Speaking about the danger of the sausage, another expert, head of “Optimal nutrition” FITS of food and biotechnology Alexander Baturin said that the biggest disadvantage of products from processed meat is high in fat. The concentration of fat in the sausage can be up to 50%. Thus dangerous is that sausage for the Russians is a common product that is used almost every day. Buchanan advised to take the sausage to the food, drink only occasionally, slice thinly and eat slowly and carefully, to taste.

“Take a thin slice of sausage, put it on bread and eat with pleasure, to feel the taste of sausage, but it should not be the main course,” said the specialist.
Natalia Novichkova, in turn, gave the advice on how to eat smoked and semi-smoked sausages, so they do not become dangerous. Is there such a product in small quantities. If you allow yourself a bit of sausage on some celebration, then no danger to humans it will not bring, said the expert.