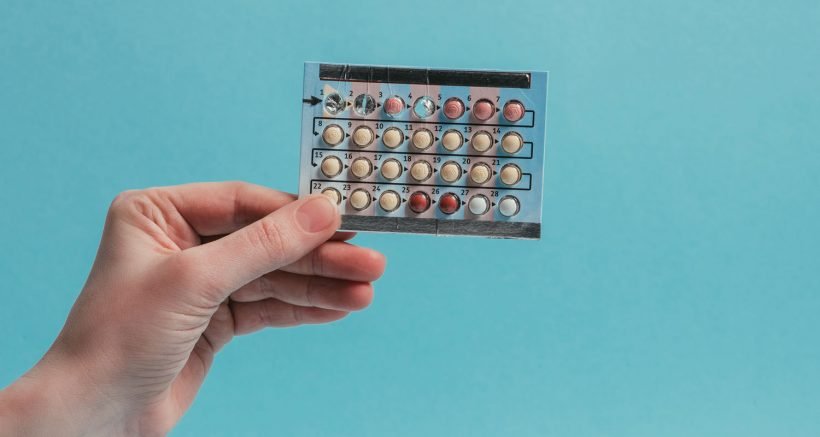 If you’re one of the 1 in 4 Aussies on the combined contraceptive pill right now, listen up – you probably haven’t been taking it as effectively as you could.

New guidelines from the Faculty of Sexual and Reproductive Healthcare (FSRH) have confirmed that the 21/7 day design is totally outdated. Translation: there is actually no medical benefit to taking the strip of sugar pills that brings on the red tide. Which begs the question, why was it even implemented in the first place?

Apparently, it’s all coz of Pope Paul VI.

“The gynaecologist John Rock devised [the break] because he hoped that the Pope would accept the pill and make It acceptable for Catholics to use,” contraceptive specialist Professor John Guillebaud explained in an interview with The Telegraph. “Rock thought if it did imitate the natural cycle then the Pope would accept it. When his campaign to get the pill accepted by the Pope failed he just simply stopped being a Catholic, having been a committed one for his entire life.”

Despite the fact that he didn’t succeed in his mission, somehow that 7-day break stuck around as a feature on pill packets for the next 60-years. And that’s a big problem, because:

“If a woman is late restarting her pill pack, she risks pregnancy,” women’s health specialist Professor Anne MacGregor told the publication. “It also benefits other symptoms, for example, women don’t need to get the headaches that result from the drop in hormones.”

Instead, some experts say we should reduce the pill-free interval from 7 to 4 days to prevent accidental ovulation and ‘breakthrough bleeding’ (which can eventually occur if the lining is not allowed to shed.) In fact, the UK is currently considering changing prescriptions to reflect this. However, we’re yet to see an update to the way pills are packaged here in Aus.

Updates as we have ‘em.