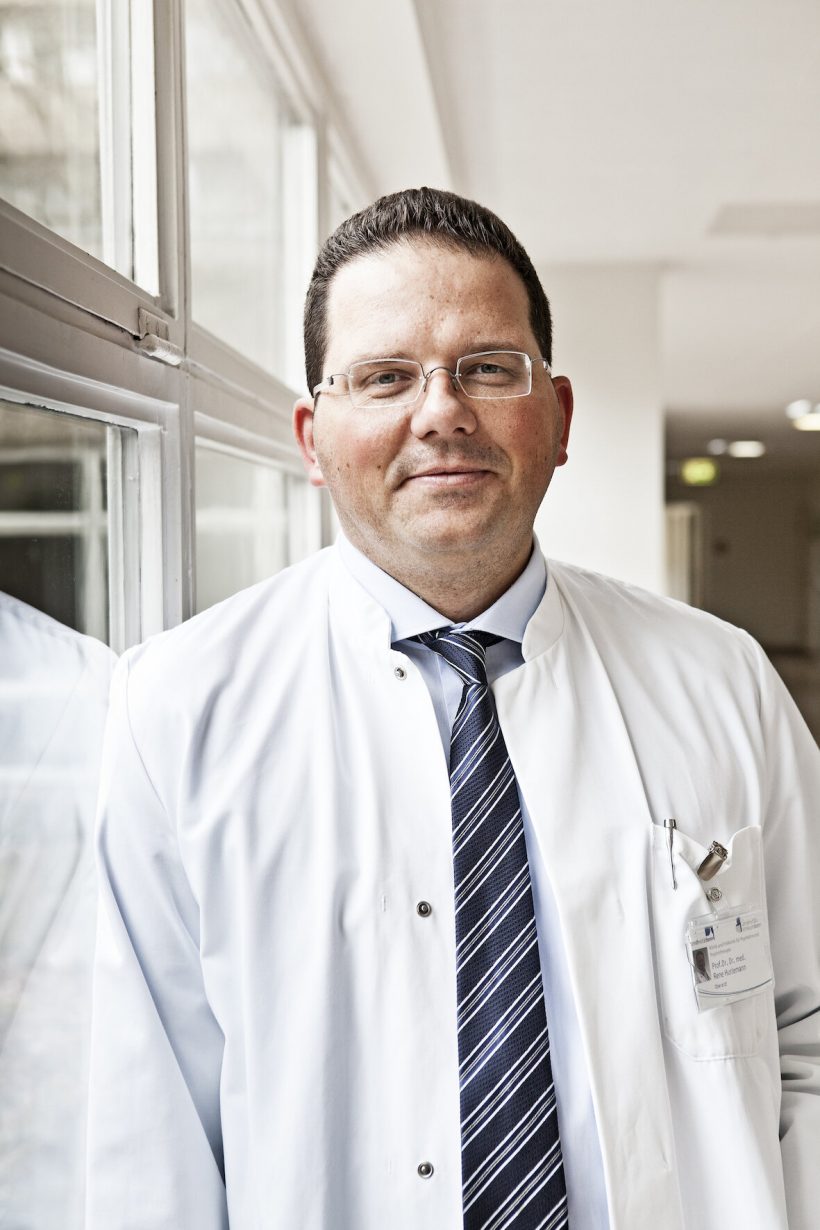 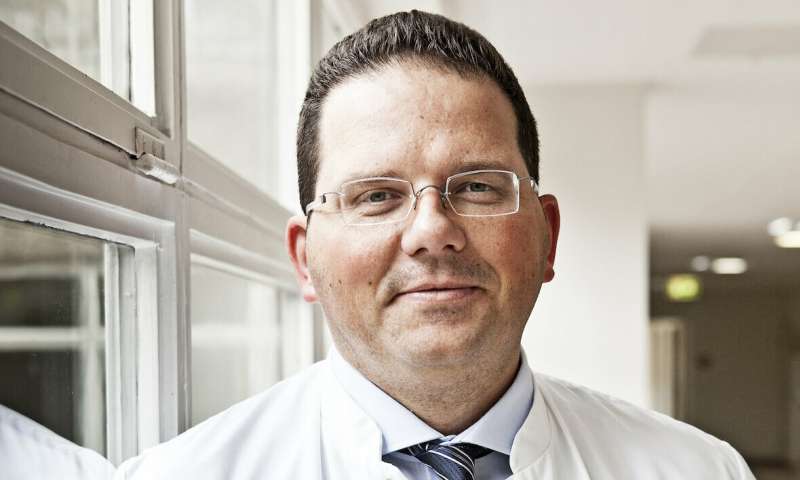 If functionality of the brain’s amygdala is impaired, illusory perceptions arise much faster and more pronounced. This was discovered by a team of researchers led by the University of Bonn, who studied identical twins in whom both amygdalae are damaged. Further experiments with volunteers showed that this brain structure, which is widely known for its eminent role in fear processing, apparently provides effective protection against body perception disorders. This insight from basic research may also enable a better understanding of mental illnesses. The results are published in advance online in the Journal of Neuroscience. The print version will be published shortly.

The “rubber hand illusion” is a classic sensory illusion based on experiments published in 1998 by Matthew Botvinick and Jonathan D. Cohen. The subject places both hands on a table. One of the hands is covered and a deceptively realistic rubber hand is placed next to it. Then the real hand and the rubber hand are stroked rhythmically with a brush at the same time. After some time, the vast majority of subjects feel that the artificial hand is part of their own body.

A team led by Prof. Dr. René Hurlemann from the Department of Psychiatry and Psychotherapy at the University Hospital Bonn (UKB) conducted this experiment on identical twins who are both suffering from Urbach-Wiethe syndrome. In this rare disease, the amygdalae in both temporal lobes of the brain are defective. “As a result, the twins’ body perception is prone to interference,” reports Hurlemann. The rubber hand illusion experienced by the twin sisters was particularly rapid and very pronounced. One year later, the researchers repeated the experiment on the twins—with the same result. The scientists therefore suspected that the amygdala plays an important role in protecting against body perception disorders.

Deception is weaker with intact amygdala

The researchers pursued this lead with further experiments. They repeated the experiment on a control group of 20 healthy women. This showed that the rubber hand illusion took much longer to arise in healthy subjects than in the twins with defective amygdalae. Furthermore, a standardized questionnaire showed that women with intact amygdalae had a much weaker sensory delusion than the twins. “Until now there had been little association between the amygdala and the rubber hand illusion,” reports lead author Dr. Franny Spengler, who spent several years working in Prof. Hurlemann’s team and then moved to the University of Freiburg.

In the next step, the research team at the University Hospital Bonn used a brain scanner to measure the structural volume of the amygdalae in 57 subjects (36 women and 21 men). Additionally, the rubber hand experiment was carried out again and the time until the rubber hand illusion occurred was measured. Result: The smaller the amygdala, the faster the illusion set in.

The scientists then administered an oxytocin spray and a placebo spray into the nose of the volunteers at two consecutive appointments. “Studies show that the hormone oxytocin inhibits the activity of the amygdala,” said Prof. Dr. Markus Heinrichs from the Department of Psychology at the University of Freiburg, who was also involved in the study. The oxytocin increased the rubber hand illusion: The effect occurred much faster and was significantly stronger than after placebo administration. Heinrichs: “Apparently, an intact amygdala reduces susceptibility to the rubber hand illusion.”

For Hurlemann, these results indicate that the amygdala generally has a protective function against impaired body perception. “In the literature, the amygdala has often been described as an alarm system generating fear responses to external hazard stimuli,” reports the UKB scientist. “What is new is that this brain structure also plays a major role in body perception.” This protective structure apparently prevailed early on in evolution: As hunters and gatherers, threatened by wild animals and enemy clans, humans would probably have had little chance of survival if they suffered from body illusions in the event of danger.