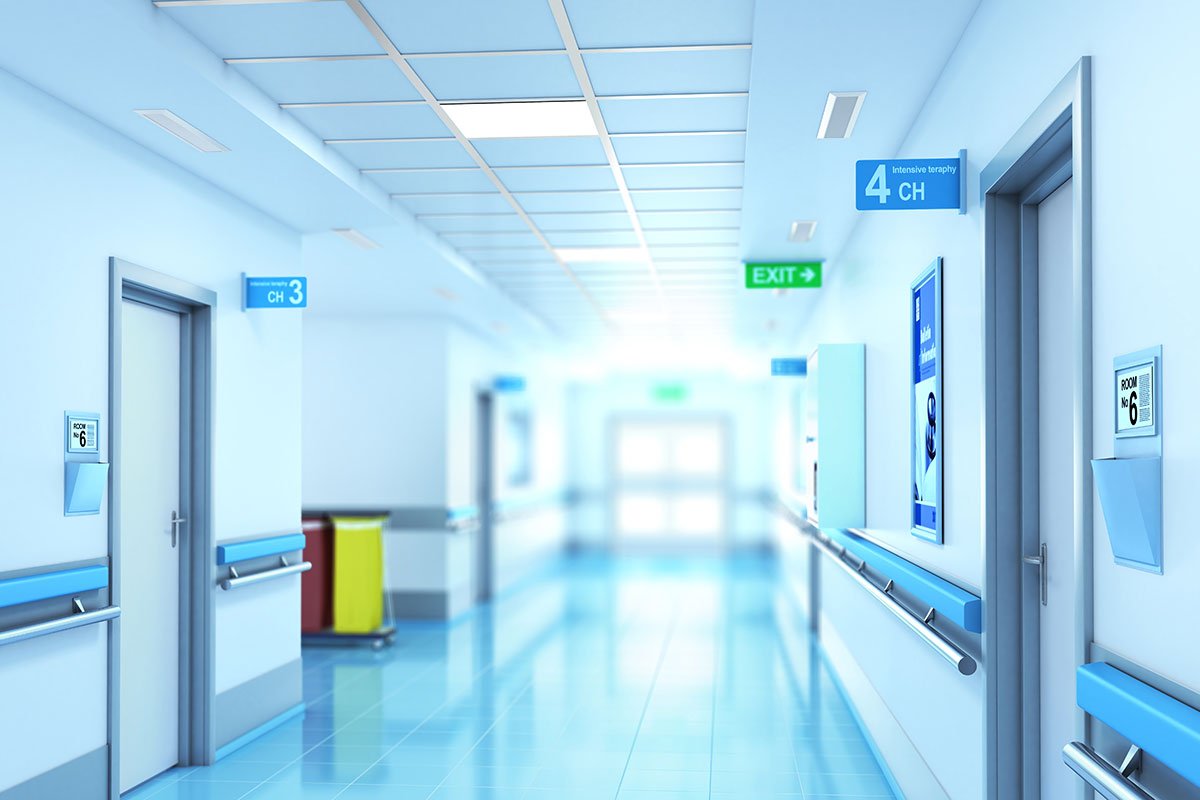 Spotless surfaces in hospitals can hide bacteria that rarely cause problems for healthy people but pose a serious threat to people with weakened immune systems. Acinetobacter baumannii causes life-threatening lung and bloodstream infections in hospitalized people. Such infections are among the most difficult to treat because these bacteria have evolved to withstand most antibiotics.

The findings, published online Jan. 9 in Proceedings of the National Academy of Sciences, open up a new strategy to safeguard our ability to treat bacterial infections with antibiotics. The research indicates that the effectiveness of current antibiotics may be somewhat preserved by curtailing the spread of antibiotic-resistance genes.

“The problem of superbugs that are resistant to all antibiotics is bigger than just Acinetobacter,” said senior author Mario Feldman, PhD, an associate professor of molecular microbiology. “What are we going to do when antibiotics don’t work anymore? We can look for new antibiotics, but bacteria will always find a way to develop resistance again. We have to stop resistance from spreading, too.”

Acinetobacter strains carry the genetic blueprints for drug resistance on small loops of DNA called plasmids that come in two sizes. Big plasmids, which are prone to accumulating ever more antibiotic-resistance genes, carry the genetic instructions to build a needle-like appendage to insert copies of themselves into nearby bacteria. Small plasmids, which contain resistance genes against a single but important group of antibiotics known as carbapenems, lack their own distribution tools so they invade new bacteria by tagging along with the large plasmids.

“Plasmids want to take over the world,” Feldman said. “Plasmids are selfish genetic elements that just want to procreate as much as possible, and they co-opt bacteria to do that. That is scary for us because the plasmids are very efficient at collecting antibiotic resistance. So as they reproduce and infect more bacteria, they spread drug resistance.”

The plasmids’ reproductive strategy requires close contact between two bacteria. But that raises a question: How do two bacteria ever get near enough to transmit plasmids to each other? Most Acinetobacter guard against strangers with a system that injects lethal proteins into any unrelated bacteria that approach too closely, thus reducing the changes of spreading antibiotic-resistance genes.

Feldman, along with first author and postdoctoral fellow Gisela Di Venanzio, PhD, and colleagues, mutated the plasmids to find out how they get around such bacterial defenses. Their work was supported in part by Washington University’s Faculty Diversity Scholars Program, which encourages recruitment of underrepresented minority scientists. Feldman and Di Venanzio are both from Argentina.

The researchers found that plasmids disable bacteria’s self-defense systems so that plasmids can inject copies of themselves into neighboring bacteria, conferring drug resistance on the unwitting bacterial neighbors. By forcing the bacteria in which they reside to lay down their weapons, the plasmid ensures that nearby bacteria aren’t killed before the plasmids can infect them. The researchers found that mutating plasmids so they could not interfere with the bacteria’s defenses ­– or mutating the bacteria so the defenses could not be lowered – prevented plasmids from spreading.

These findings provide a novel opening to interrupt the spread of drug resistance, the researchers said. The genes involved have been identified. Now researchers have to find compounds that prevent plasmids from disrupting bacterial-defense systems.

“If we found an inhibitor, we could clean hospital surfaces with it and prevent the dissemination of drug resistance,” Feldman said. “This is an out-of-the-box idea, but it’s what we need. If we just find new antibiotics, the bacteria will just become resistant again. We need to find therapies that don’t kill the bacteria but prevent it from becoming drug-resistant, so we can continue using our antibiotics into the future.”