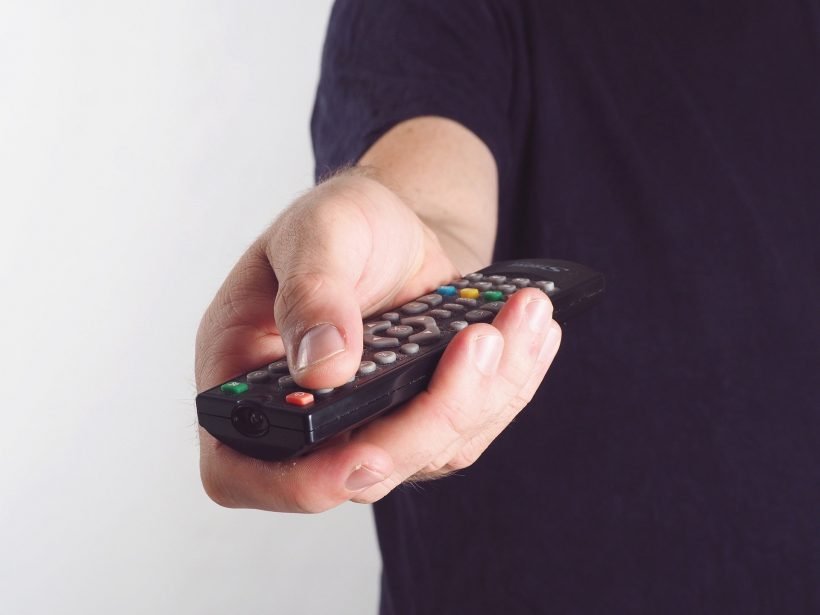 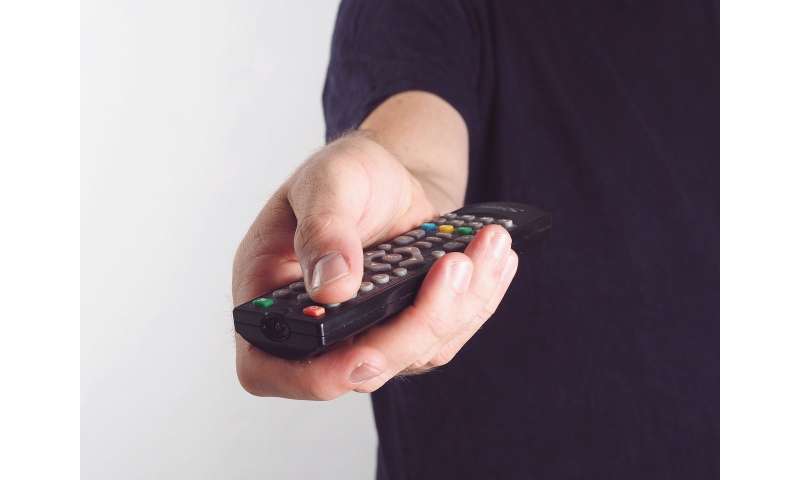 A new study in JNCI Cancer Spectrum has identified a connection between prolonged time spent sitting while watching TV and increased risk of colorectal cancer for younger Americans.

Researchers here studied sedentary TV reviewing time, as well as other sedentary behaviors, in 89,278 American women in the Nurses’ Health Study II. Of the 118 cases of young-onset colorectal cancer diagnosed over two decades of follow up, more than one hour of daily TV viewing time was associated with a 12% increase in risk compared to those who watched less. The results were even more striking for those watching more than two hours/day with a nearly 70% increase in risk. This association was independent of BMI and exercise and was consistently observed among women without a family history of colorectal cancer. The association was also more pronounced for rectal cancer compared to colon cancer.