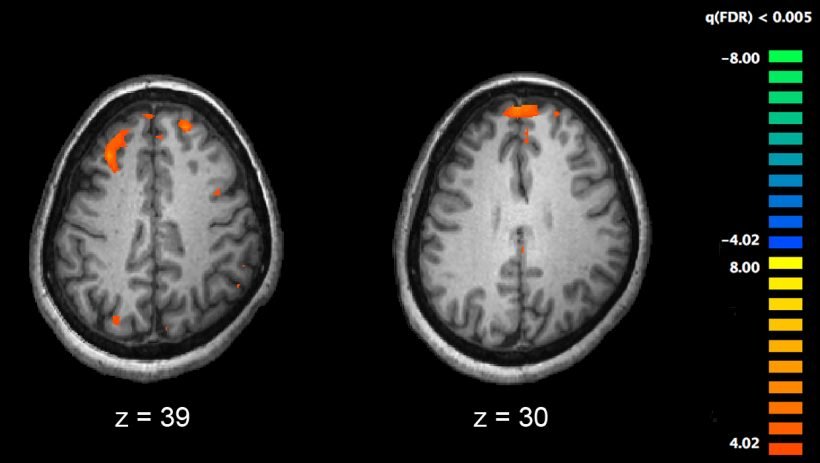 While wisdom is closely linked to improved health and well-being, its role and impact among persons with schizophrenia, possibly the most devastating of mental illnesses, is not known.

In a new paper, publishing February 14, 2019 in Schizophrenia Research, researchers at University of California San Diego School of Medicine report that, on average, persons with schizophrenia (PwS) obtained lower scores on a wisdom assessment than non-psychiatric comparison participants (NPCPs), but that there was considerable variability in levels of wisdom. Nearly one-third of PwS had scores in the “normal” range, and these PwS with higher levels of wisdom displayed fewer psychotic symptoms as well as better cognitive performance and everyday functioning.

“Taken together, our findings argue for the value of assessing wisdom in persons with schizophrenia because increasing wisdom may help improve their social and neuro-cognition, and vice versa,” said senior author Dilip Jeste, MD, Distinguished Professor of Psychiatry and Neurosciences and director of the Stein Institute for Research on Aging at UC San Diego School of Medicine.

“There is a concept of ‘wellness within illness,'” said Jeste. “Our findings support the hypothesis that wisdom and schizophrenia co-exist in a proportion of these patients, specifically those functioning at a higher level. Furthermore, the data suggest that treatments which enhance positive psychological traits, such as wisdom, may promote health and well-being in persons with schizophrenia.

“We have a tendency in medicine to focus attention on remediating symptoms and impairments to the exclusion of individual strengths. A sustained effort to assess and enhance positive traits in a person with severe mental illness, such as their levels of wisdom, happiness and resilience, might do much to improve the quality of their lives.”

In this study, 65 stable adult outpatients with a diagnosis of chronic schizophrenia or schizoaffective disorder and 96 NPCPs completed a commonly used, three-dimensional wisdom scale (3-D-WS) that includes measures of cognitive, reflective, and affective (relating to emotion) wisdom.

While people with schizophrenia had lower average scores on the wisdom scale than NPCPs, those PwS with higher wisdom scores performed better on neurocognitive and functional assessments than those with lower scores. Indeed, level of wisdom positively correlated with performance on multiple neurocognitive tests in PwS; no such relationships were detected in NPCPs.

The researchers also found that the reflective domain of wisdom—the ability to look inward accurately and without bias or to recognize others’ perspectives—was significantly related to the mental health and well-being of PwS, while levels of cognitive and affective wisdom appeared to have no such correlative effect.

“In healthy adults, wisdom seems to reduce the negative effects of adverse life events. It boosts a sense of well-being, life satisfaction and overall health,” said first author Ryan Van Patten, a postdoctoral scholar in the UC San Diego School of Medicine Department of Psychiatry. “In persons with schizophrenia, wisdom is also connected to levels of happiness, resilience, and subjective recovery.”