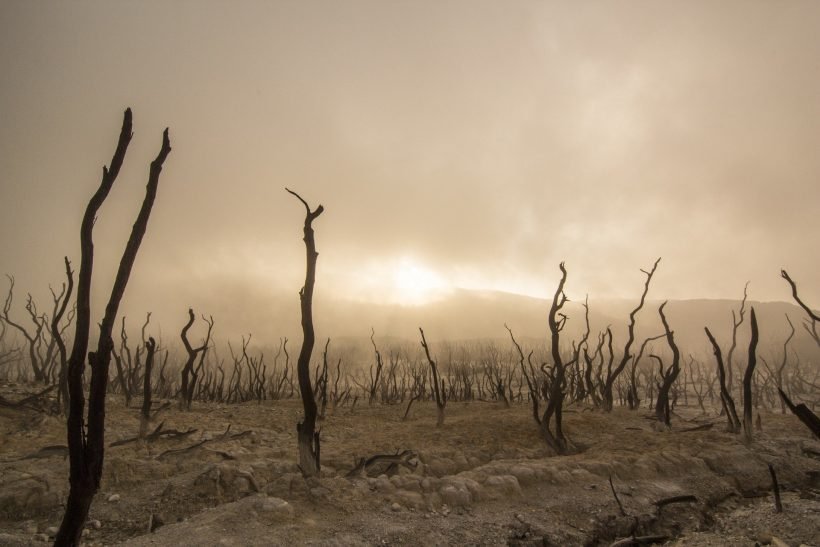 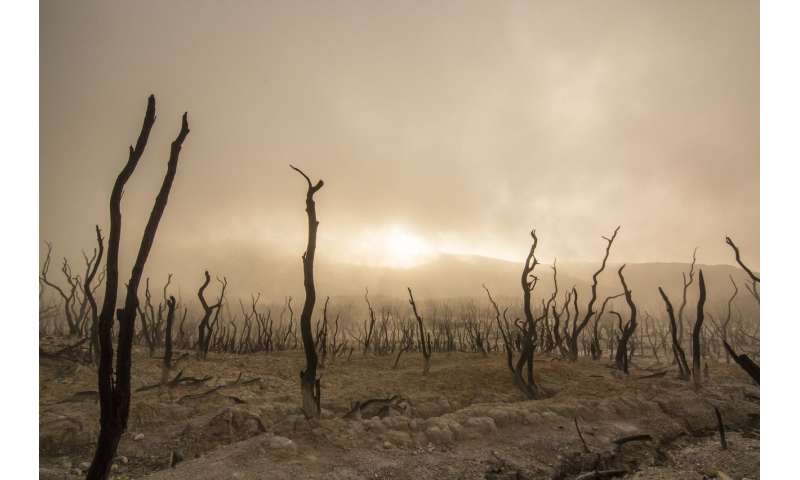 The social disruption that results from natural disasters often interrupts children’s schooling. However, we know little about how children’s learning is affected in the years after a disaster. A new study looked at changes in children’s academic performance after major bushfires in Australia. The study concluded that children in regions affected significantly by bushfires demonstrated poorer academic outcomes in some subjects than children in regions that were less severely affected by the fires.

“Our study is the first in Australia to track the academic performance of elementary-school children affected by a natural disaster over a four-year period,” explains Lisa Gibbs, director of the Jack Brockhoff Child Health and Wellbeing Program at the University of Melbourne, who led the study. “The findings highlight the extended nature of academic impact and identify important opportunities for intervention in the education system so children can achieve their full potential.”

The study looked at 24,642 children who attended primary schools in Victoria, Australia, that were affected by the Black Saturday bushfires in Australia in February 2009. Researchers compared students in schools that had high or medium impact from the fire (based on the effects of the fire on lives and property) to peers in schools with low or no impact. They examined students’ academic scores on tests of reading, writing, spelling, numeracy, and grammar two and four years after the fires (when students were in grades 3 and 5). The tests were standardized assessments given as part of the National Assessment Program to evaluate literacy and numeracy skills across time through the school curriculum.

The researchers also took into account the different family circumstances of the children, such as level of parents’ education, language, cultural and health factors, and whether they came from single- or two-parent families, as well as the potential influence of schools.

The study found that students’ expected gains from 3rd to 5th grade in reading and numeracy were reduced in schools that had higher levels of impact from the fire. There were no significant impacts of exposure on trends in academic scores for the writing, spelling, and grammar parts of the academic assessment, and no gender differences in any of the scores.

The authors note that cognitive skills related to types of learning may be affected by early experiences of trauma. After a disaster, ongoing disruptions in the home, school, and community may also affect learning opportunities. The study didn’t include students who moved to different schools between grades 3 and 5 but given that relocation was more common among families who were affected by loss of property, these children are also likely to be at risk of impacts on learning.

“Our study extends the evidence base by examining the period up to four years after a disaster and identifying a subject-specific decline in academic achievement associated with the level of impact of the fire,” explains Jane Nursey, senior clinical consultant at Phoenix Australia-Centre for Posttraumatic Mental Health at the University of Melbourne, who coauthored the study.

“Given the apparent delayed impact of the fires, it will be important for future studies on the impacts of disasters on children to extend beyond three years, and to consider academic and cognitive impacts alongside factors related to health and social and emotional well-being,” Nursey continues. “In this way, we can be more confident of capturing the longer-term impact of disasters on children’s academic performance, impacts that might not be apparent the first few years after an event, and we can ensure that interventions target appropriate areas to help children succeed at school and in life.”