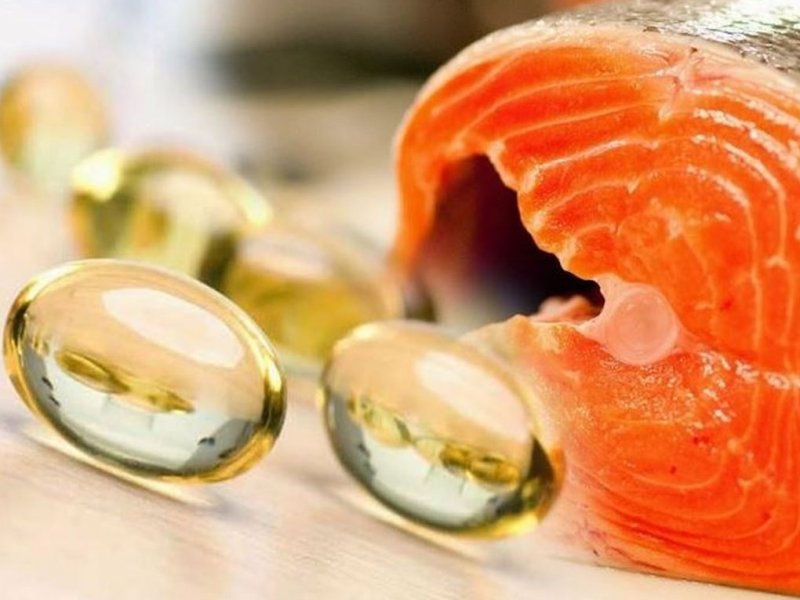 Lack of vitamin D in the blood at birth is associated with increased risk of developing schizophrenia in adult life – to such conclusion came scientists from Denmark (Aarhus University) and Australia (University of Queensland) after conducting joint studies. It was published in Scientific Reports.

“Children who were born with a lack of vitamin D (less than 20,4 nanomole per liter), the risk of developing schizophrenia in the future was higher by 44 percent,” the scientists said in the journal.
The researchers analyzed data 2602 people –residents of Denmark, born between 1981 and 2000. Half of them were ill with schizophrenia, the healthy half made up the control group. Researchers took into account factors such as gender, age, date of birth, the presence of mental illness in the family, age of diagnosis of schizophrenia, age of the mother and father at birth, its weight, the living environment. It was also considered data of the genetic analysis of the participants.

But even taking into account the above circumstances, confirmed the link between lack of vitamin D and development of schizophrenia: children with its deficiency in the blood at birth, more often fell ill with schizophrenia in adulthood. The researchers stated that the level of neonatal vitamin D is an important possible biomarker of schizophrenia risk.

Scientists say that a lack of vitamin D is correlated with the lack of sunlight. Spring and winter, according to scientists, is born the most children with a high risk of subsequent development of schizophrenia.

Earlier Magicforum wrote about the fact that scientists discovered the human immune system the ability to protect cancer cells, allowing them not to be afraid of chemotherapy.