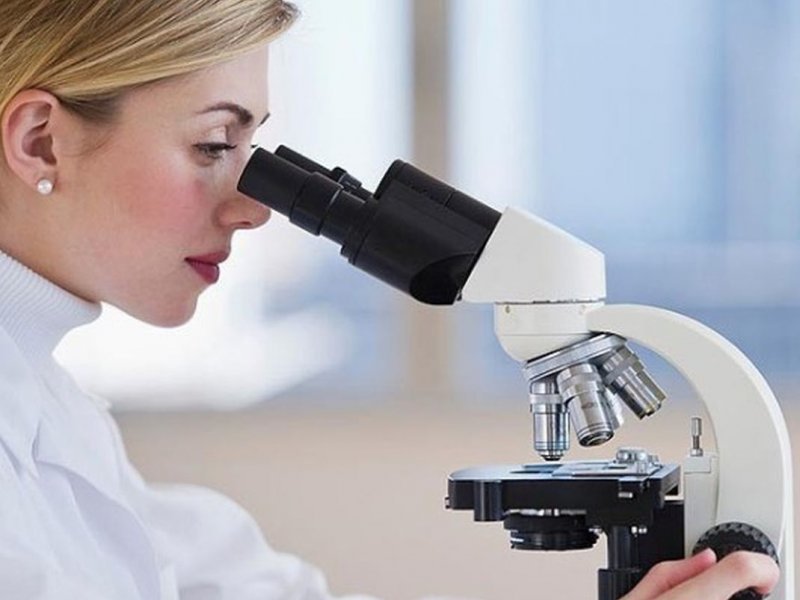 “The loss of the barrier protein called claudin 18 contributes to the development of gastric cancer. If a deficiency is discovered in the established tumor is associated with poor prognosis because of the spread of the cancer,” reported researchers from the medical center Beth Israel.
Scientists explain that a protein claudin 18 is associated with barrier function of epithelial cells in the tissues of the human body. They experimented with the tissues of the stomach of mice infected by the bacterium Helicobacter pylori, or not. Experts have discovered that when infected with the bacterium stomach lose protein much faster than healthy. At the same time, the researchers noted that the shortage of Claudine 18 led to disappointing results, in any case, the loss of protein anyway encouraged the activity of defective cells.

“The shortage of Claudine 18 provoked the development of precancerous lesions and gastric polyps, precursors of tumors,”stated the study authors.
According to scientists, they were surprised that the loss of one protein may be associated with cancer development. But experiments showed that this is so – other protein molecules are able to compensate for this deficit. For the development of the treatment of protein deficiency of claudin 18 further research is needed, said experts.

Earlier Magicforum wrote that scientists have linked cancer to another protein called prominin-1.