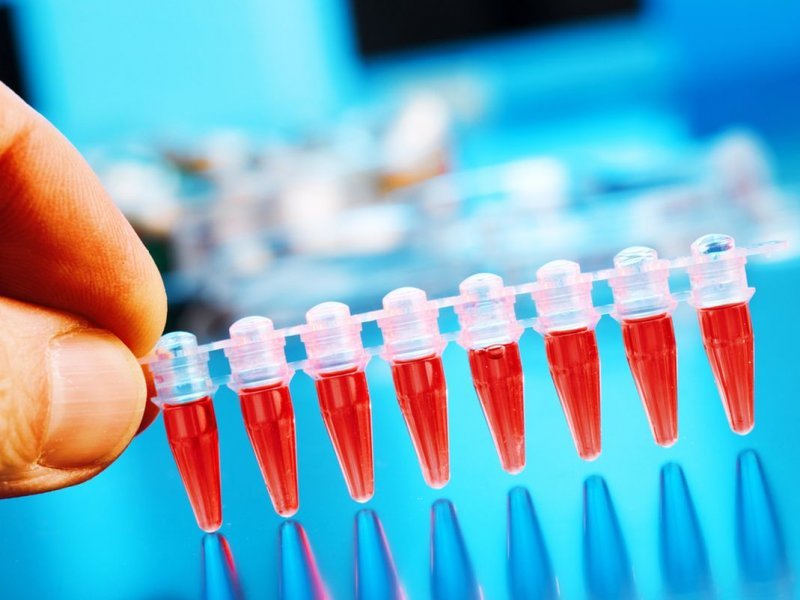 American scientists, endocrinologists stated that some of the recommendations related to the testing for cholesterol are outdated and should be changed. Previously it was thought that food before taking the blood affects the cholesterol levels, and patients were asked to refrain from eating. Now scientists say that the food on the performance of such tests is not affected.

Experts from the University of Michigan believe that the tests on cholesterol needs to change. According to them, abstinence from food in such cases can have dangerous consequences.

“The meal before donating blood does not affect the cholesterol levels in the blood as previously thought. For patients with diabetes following the recommendations of the refusal of food represents a real danger,” said the researchers.
According to the researchers, fasting before blood test for cholesterol in people with diabetes may provoke the occurrence of hypoglycemia is a condition characterized by a significant drop in blood sugar levels. Consequences of hypoglycemia can be weakness and confusion until his loss.

Also, experts said that in Europe and Canada, tests for cholesterol have changed – they admit eating before taking blood.

Earlier Magicforum wrote that the danger of cholesterol for health was a myth.