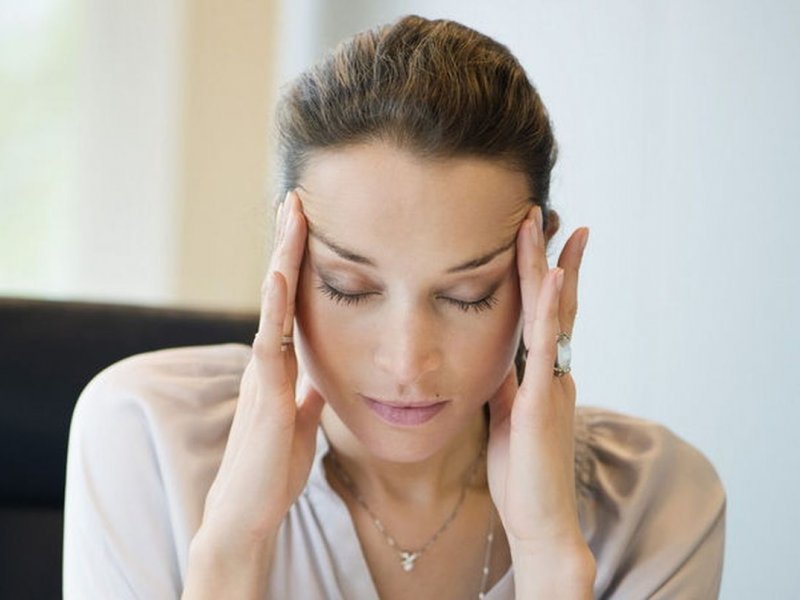 Headache after a meal can hardly be considered the norm. But doctors say that it is a common phenomenon. Experts told about what reasons can cause such pain.

The first reason: excess sugar. Sweets provoke a sharp rise in blood glucose, which then also drops sharply. The response to this can be the so-called reactive hypoglycemia, causing not only headaches, but also dizziness.

The second reason: salt. Studies show that people who consume excessive amounts of sodium (up to 8,000 mg per day), 33% more likely to suffer from headaches compared with those who consume salt in moderate (up to 4,000 mg per day). Salt causes the expansion of blood vessels, and therefore, the head starts to hurt.

The third reason: tyramine. Amino acid tyramine-known for its ability to launch mechanisms of development headaches in people who are prone to migraines. Some cheeses, red wine, cured meats contain tyramine, so be careful with their use.

The fifth reason: food intolerances. Many people do not tolerate gluten or dairy products, sometimes intolerance is highly individual due to genetics or even the reasons that science is still not very clear.

Reason six: chewing. Active chewing movements provoke myofascial pain disorder, which hurt the muscles of the jaw. This muscle pain can cause headache.

Earlier Magicforum wrote that on the peel of bananas can be hazardous to health toxins.